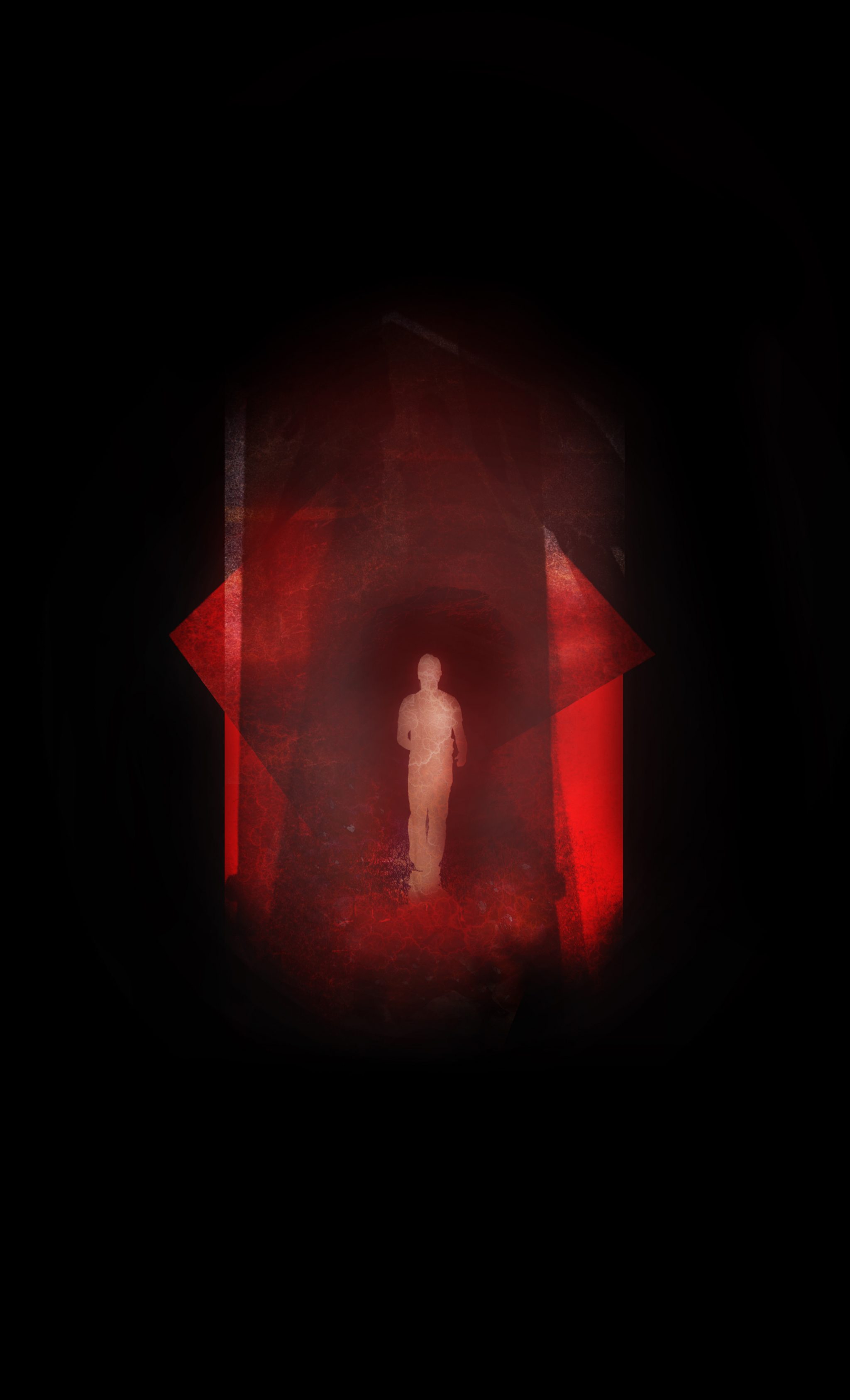 "Deep in the mountains a young man is caught up in a blood feud that has plagued his family for generations. With one month to live, he must make an impossible choice: break the cycle and fight for love, or surrender to fate. BROKEN APRIL explores the true cost of forgiveness in a world of hate."

Below are photos from the workshop performance in May 2017. (Photo credit: V. Aleksanyan) 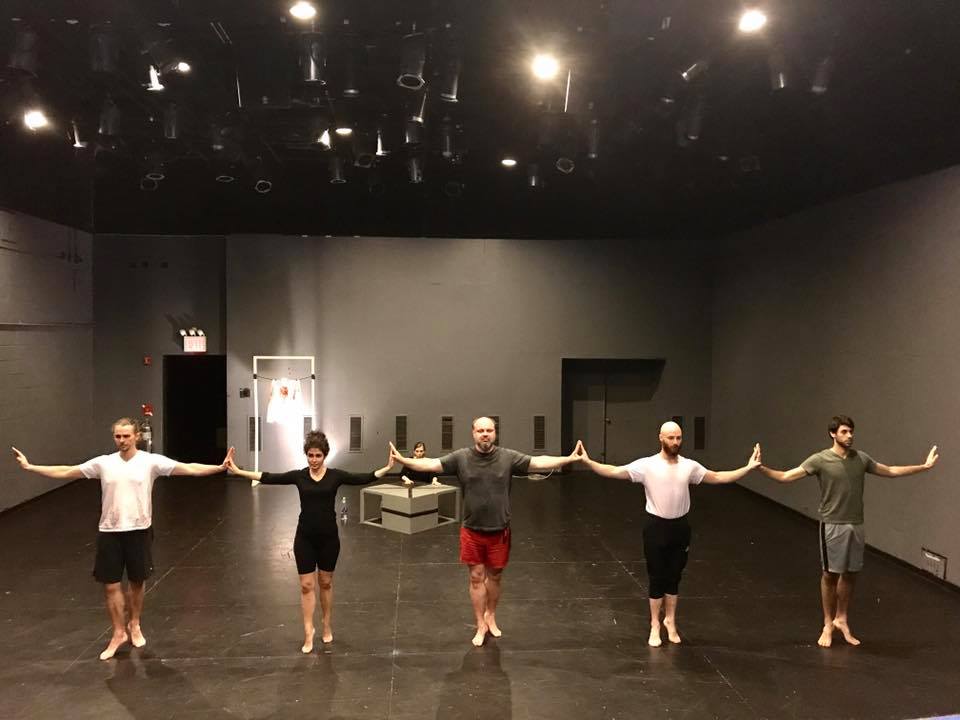 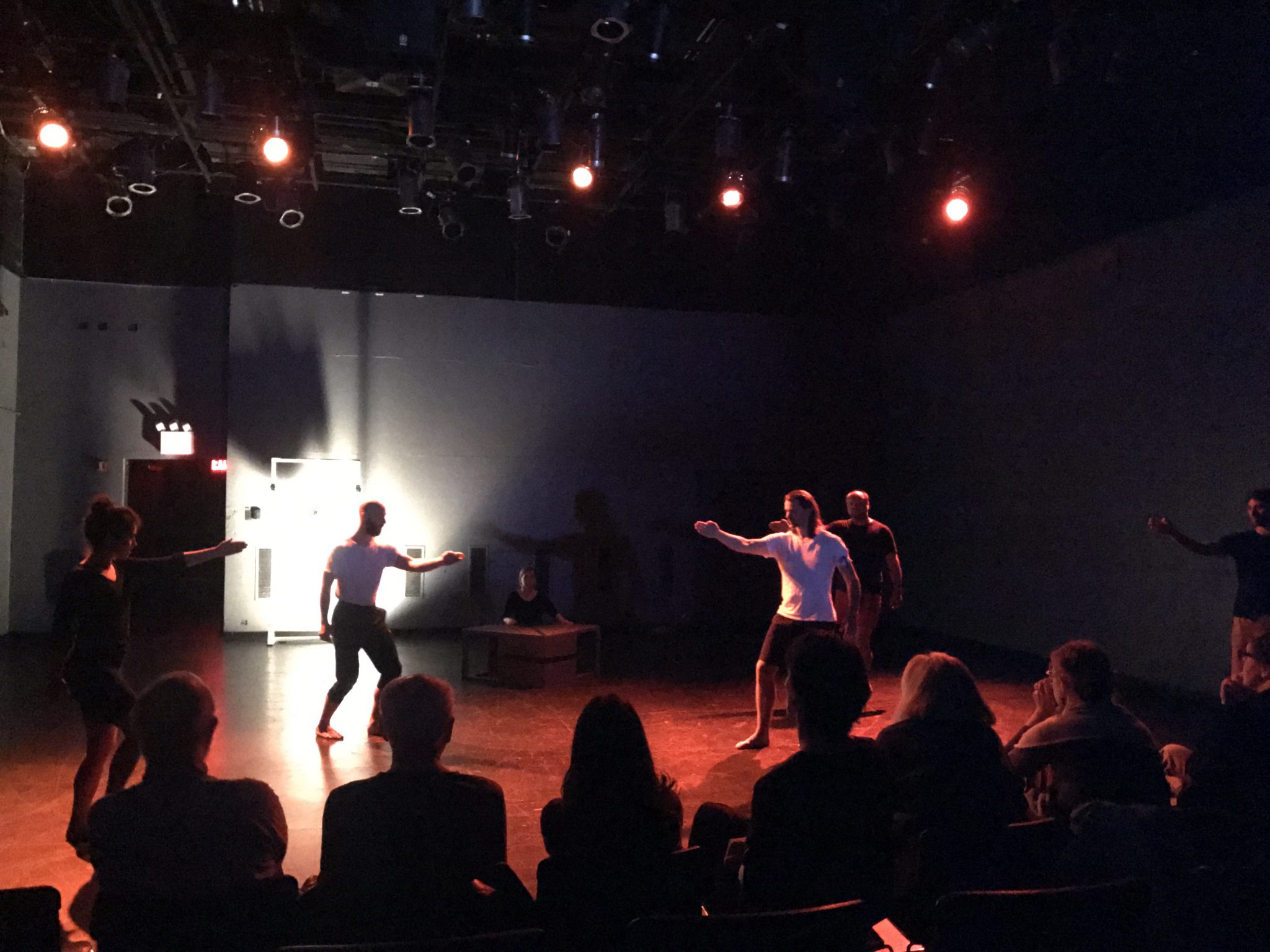 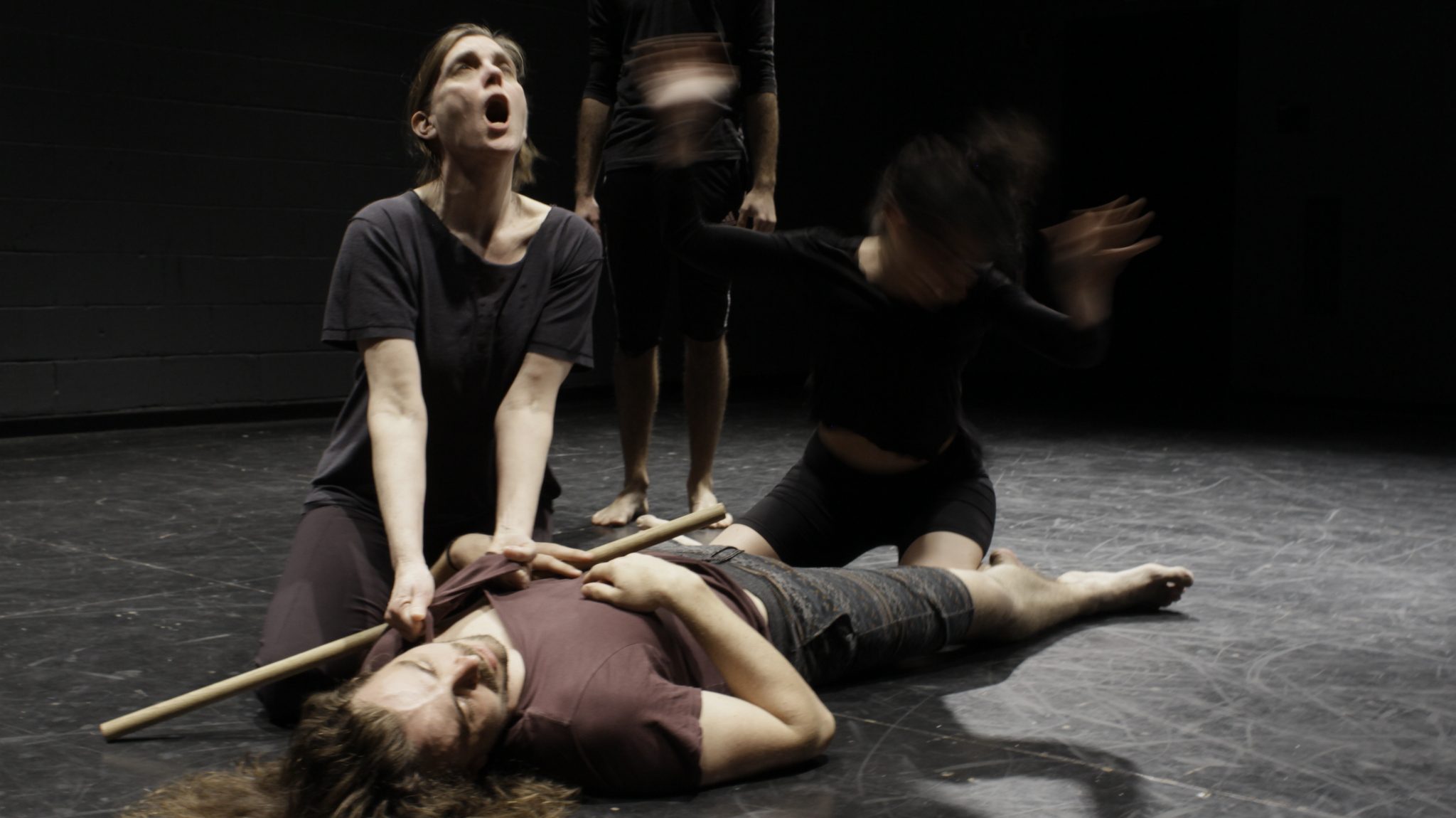 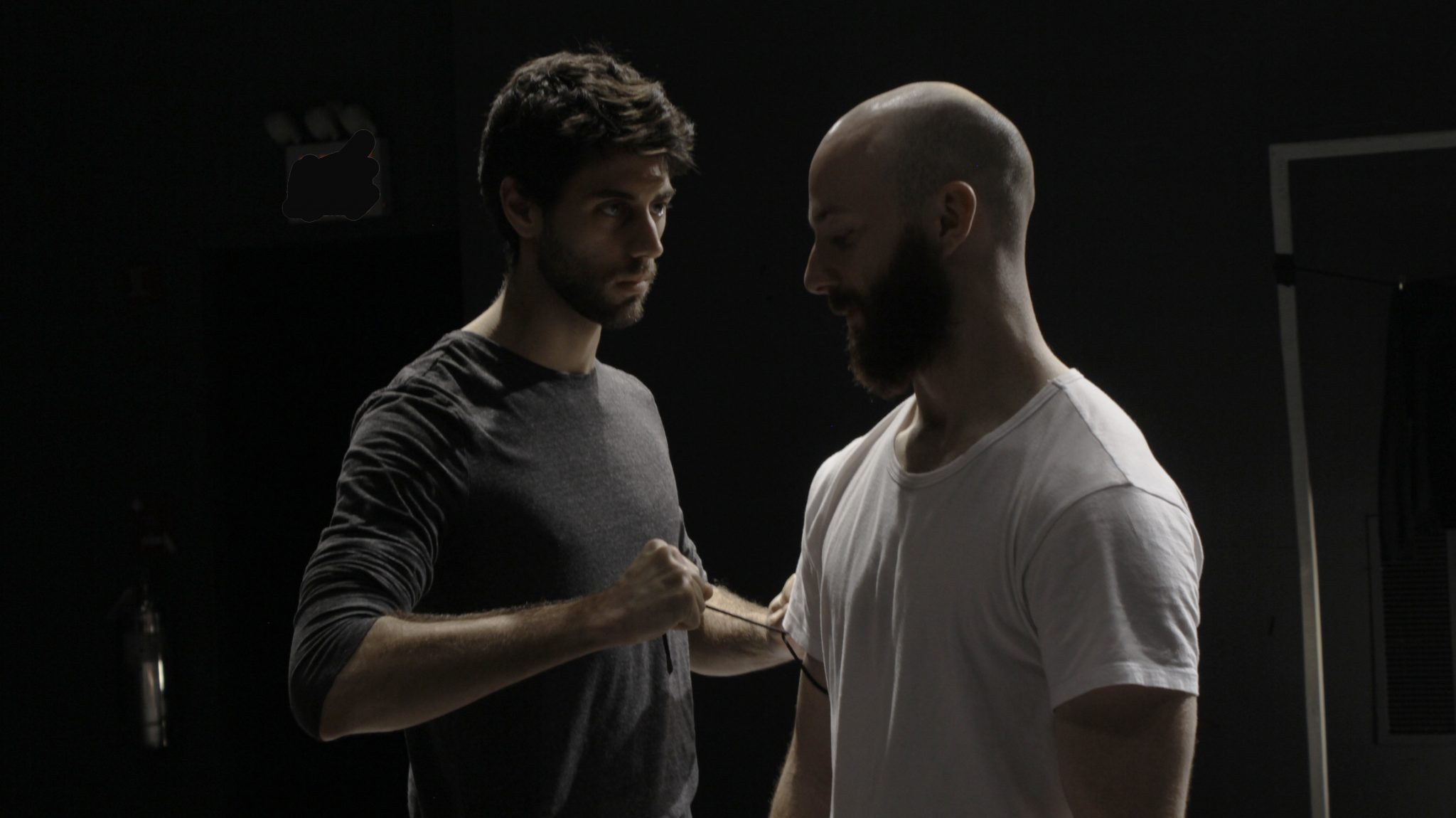 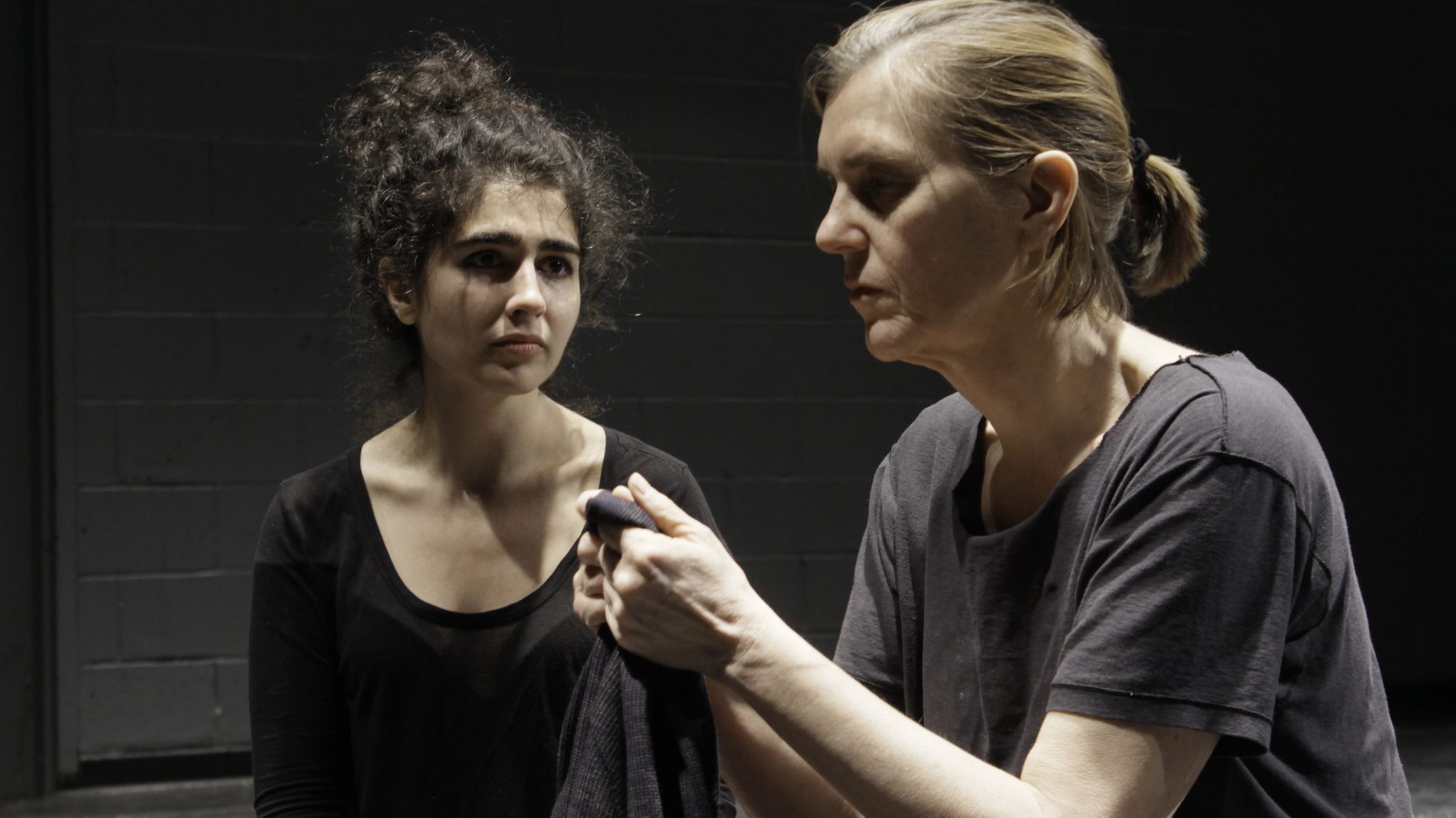 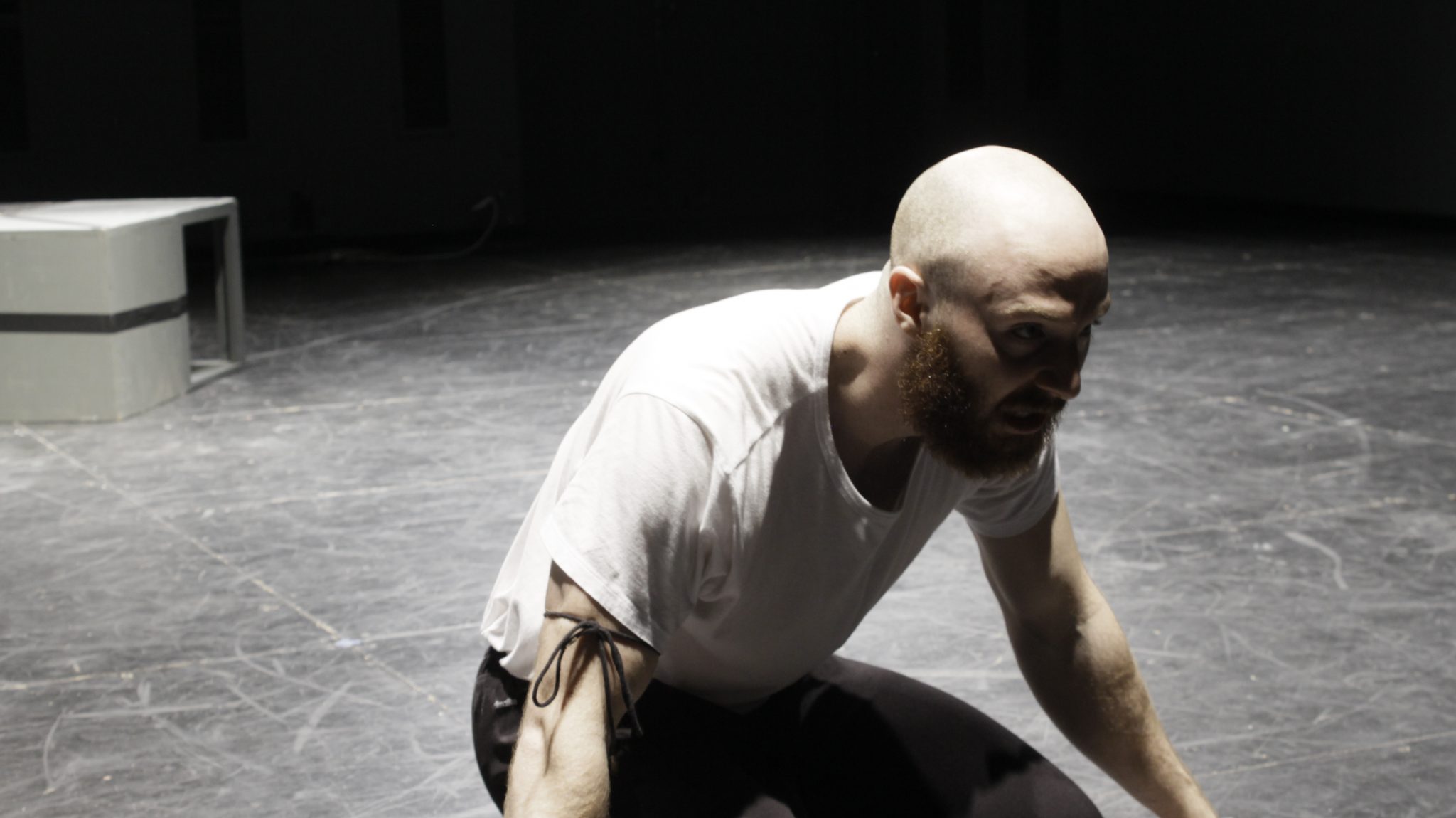 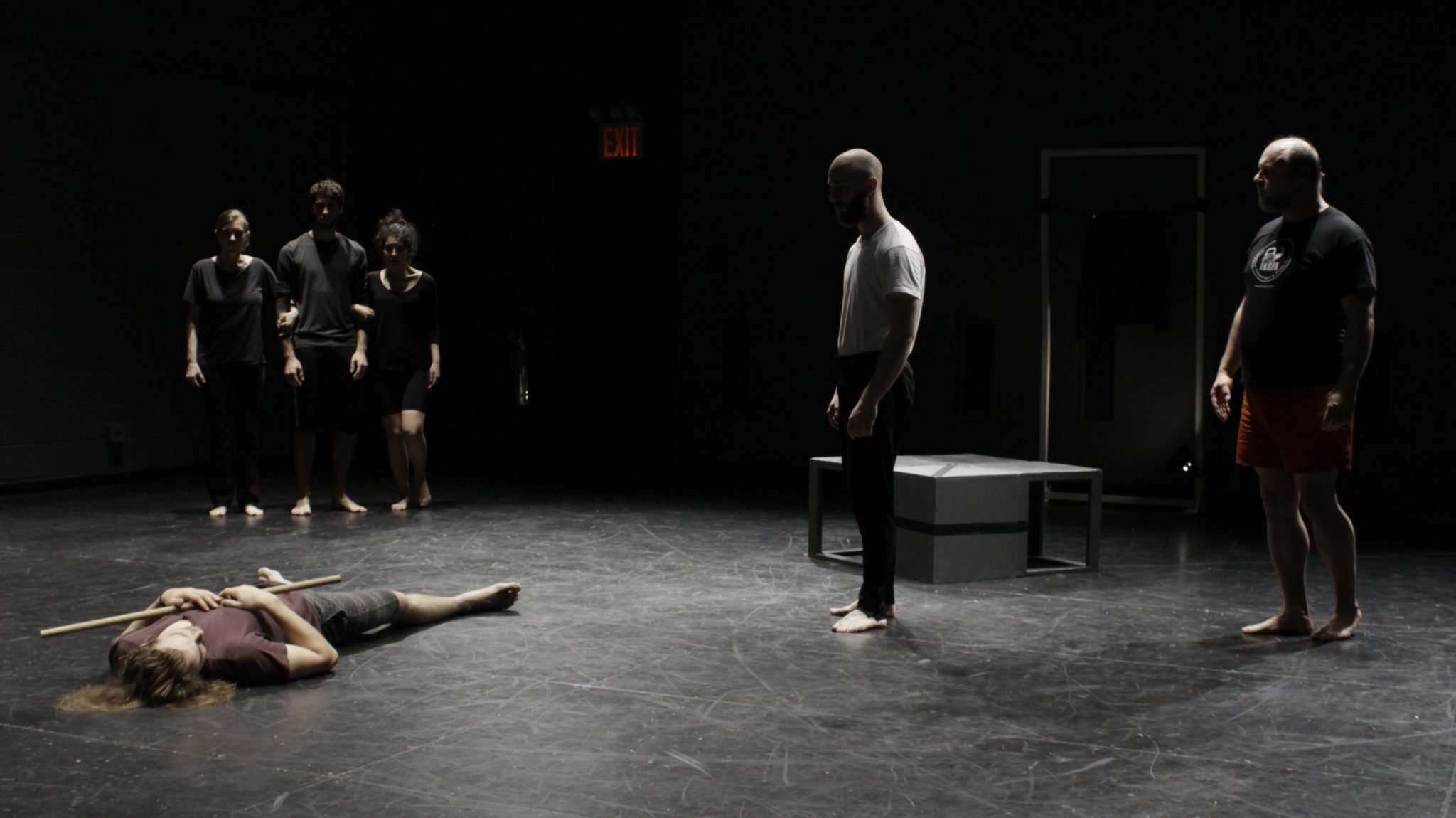 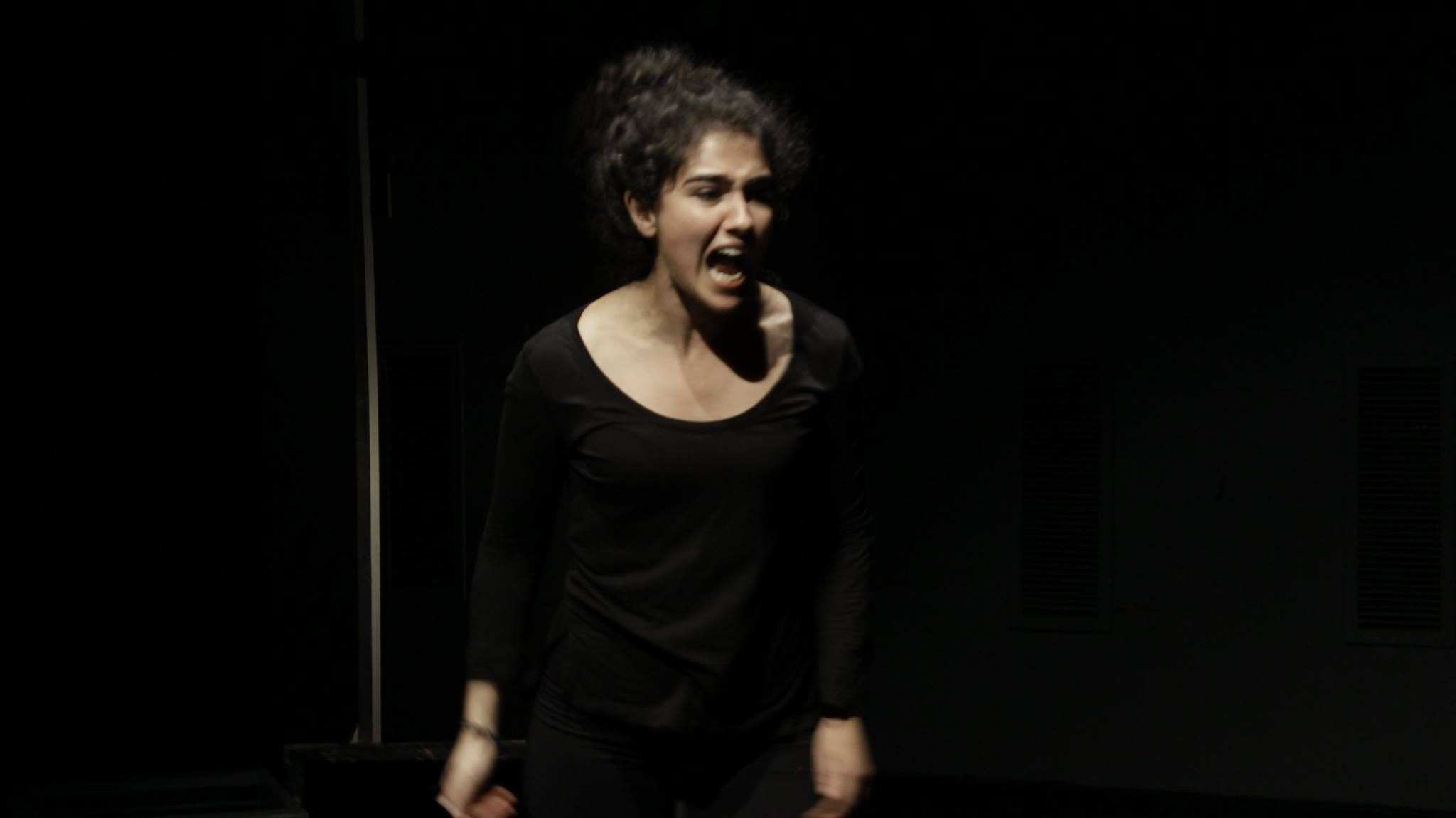 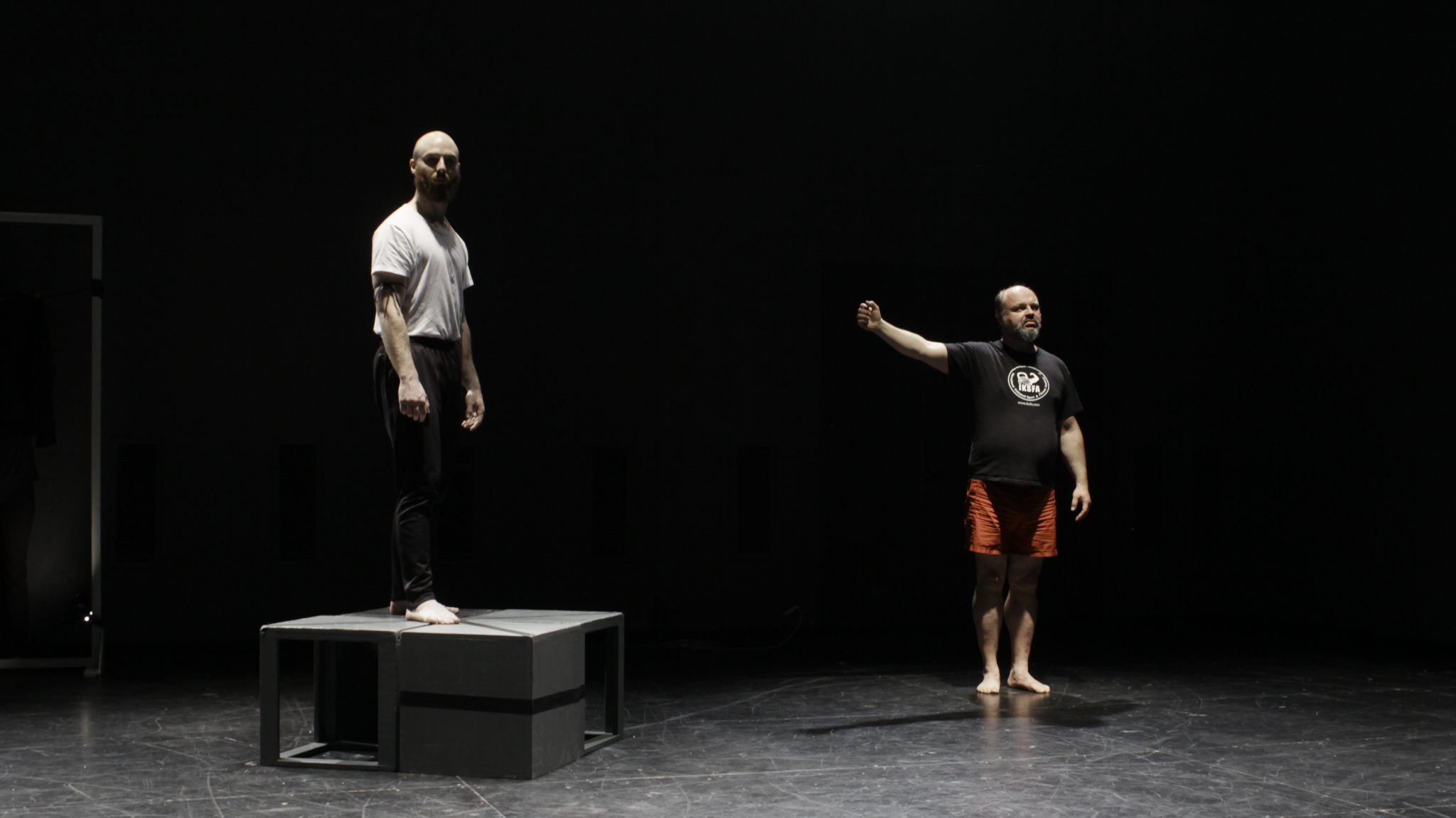 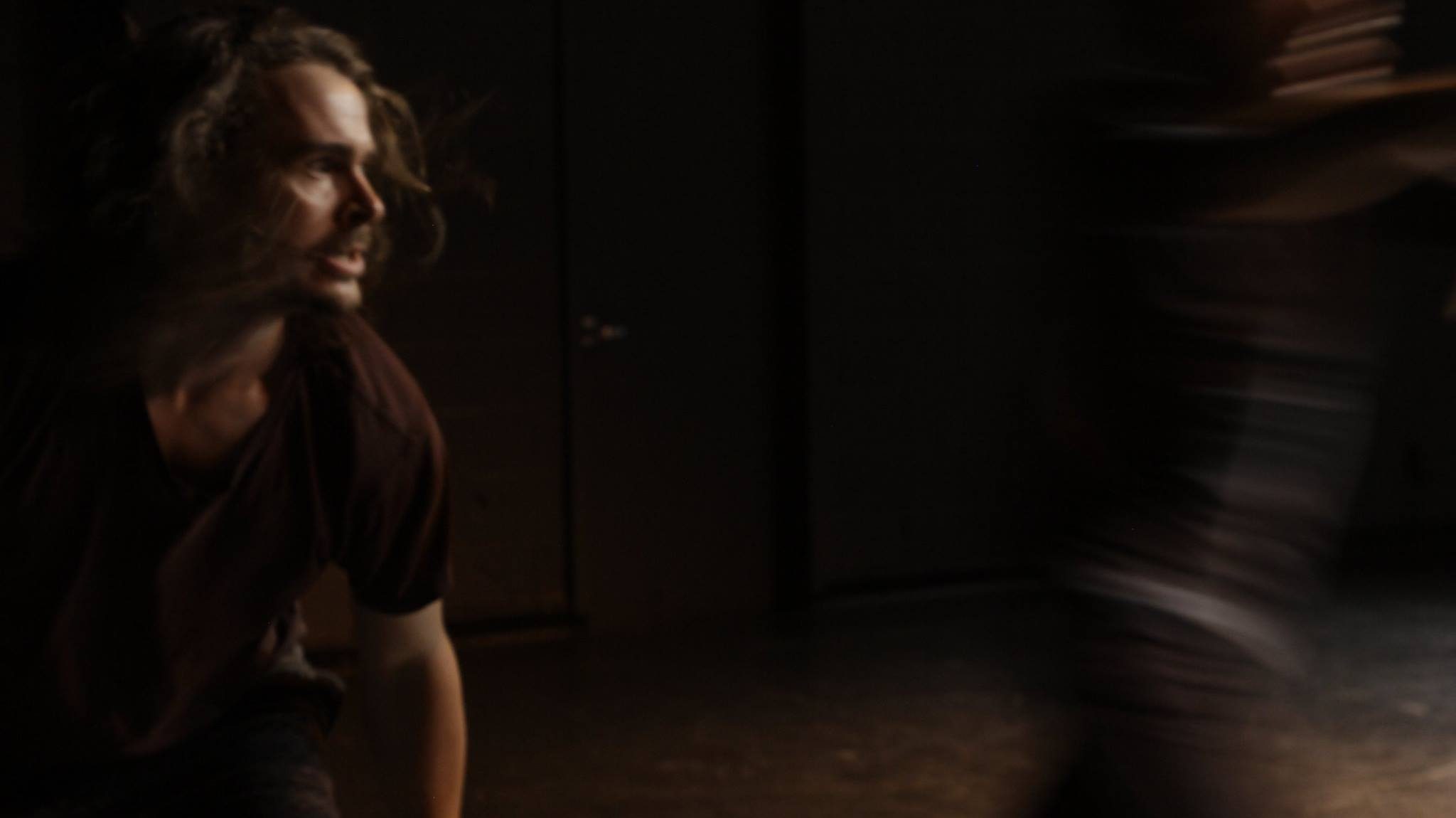 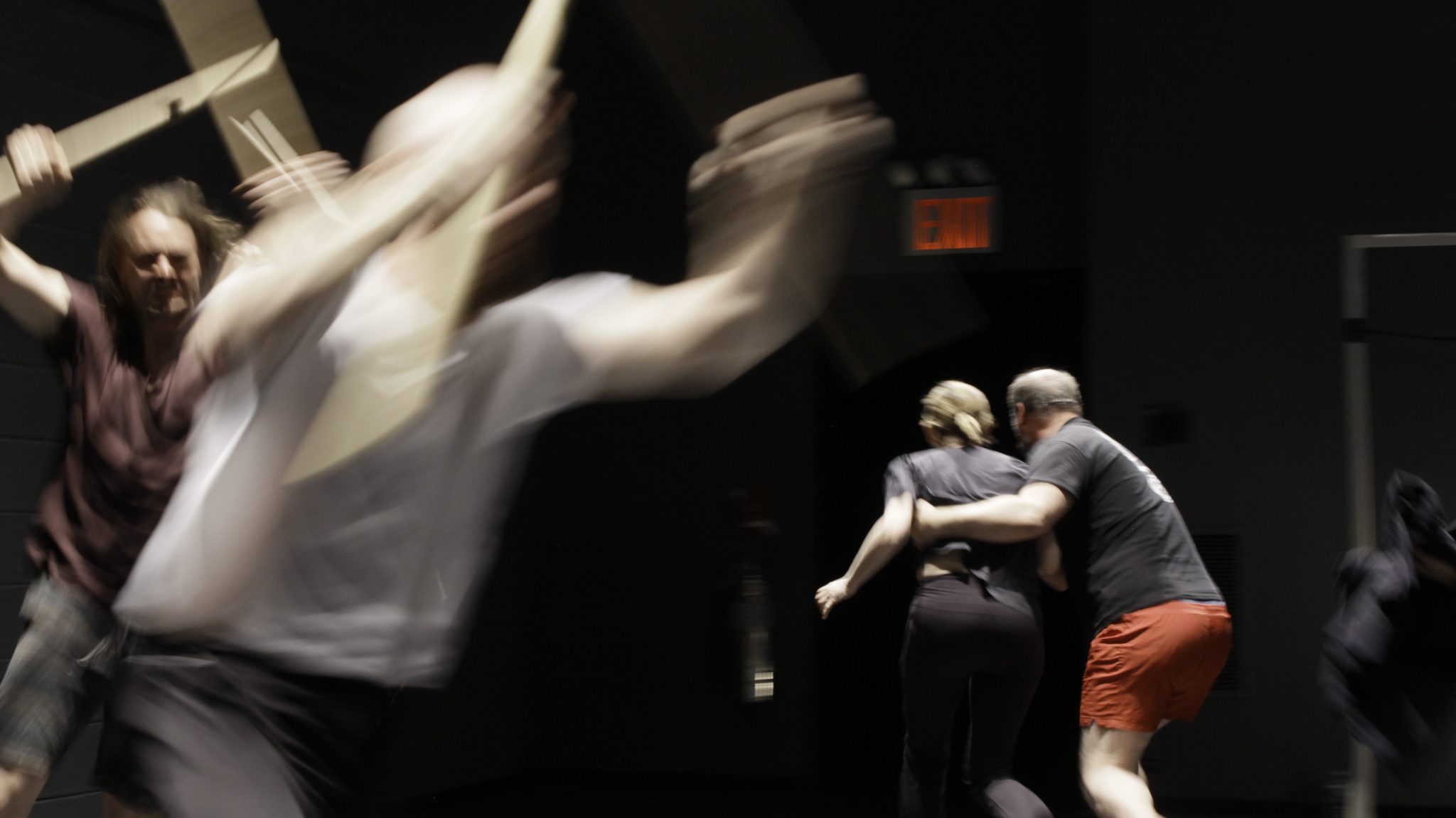 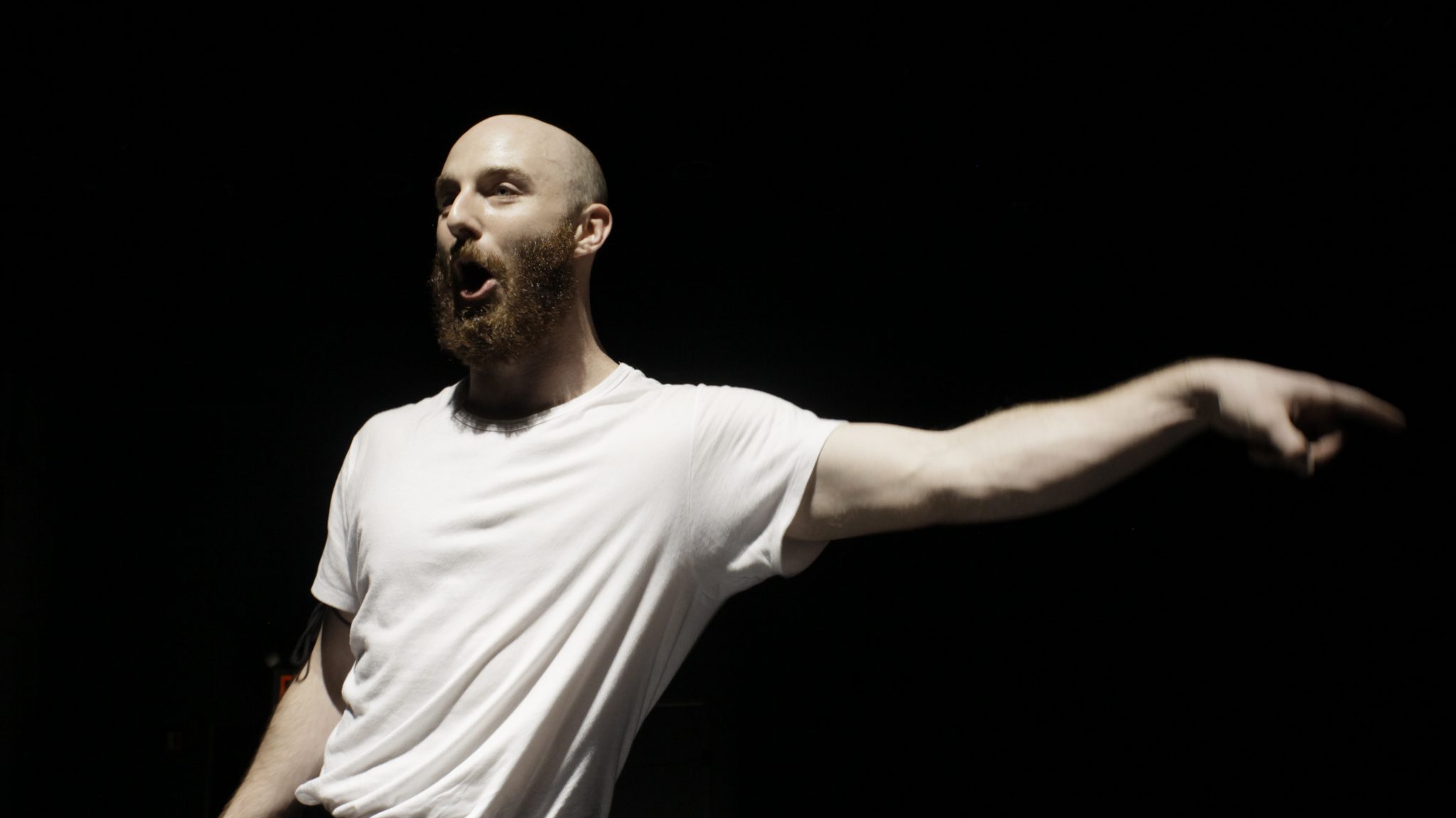 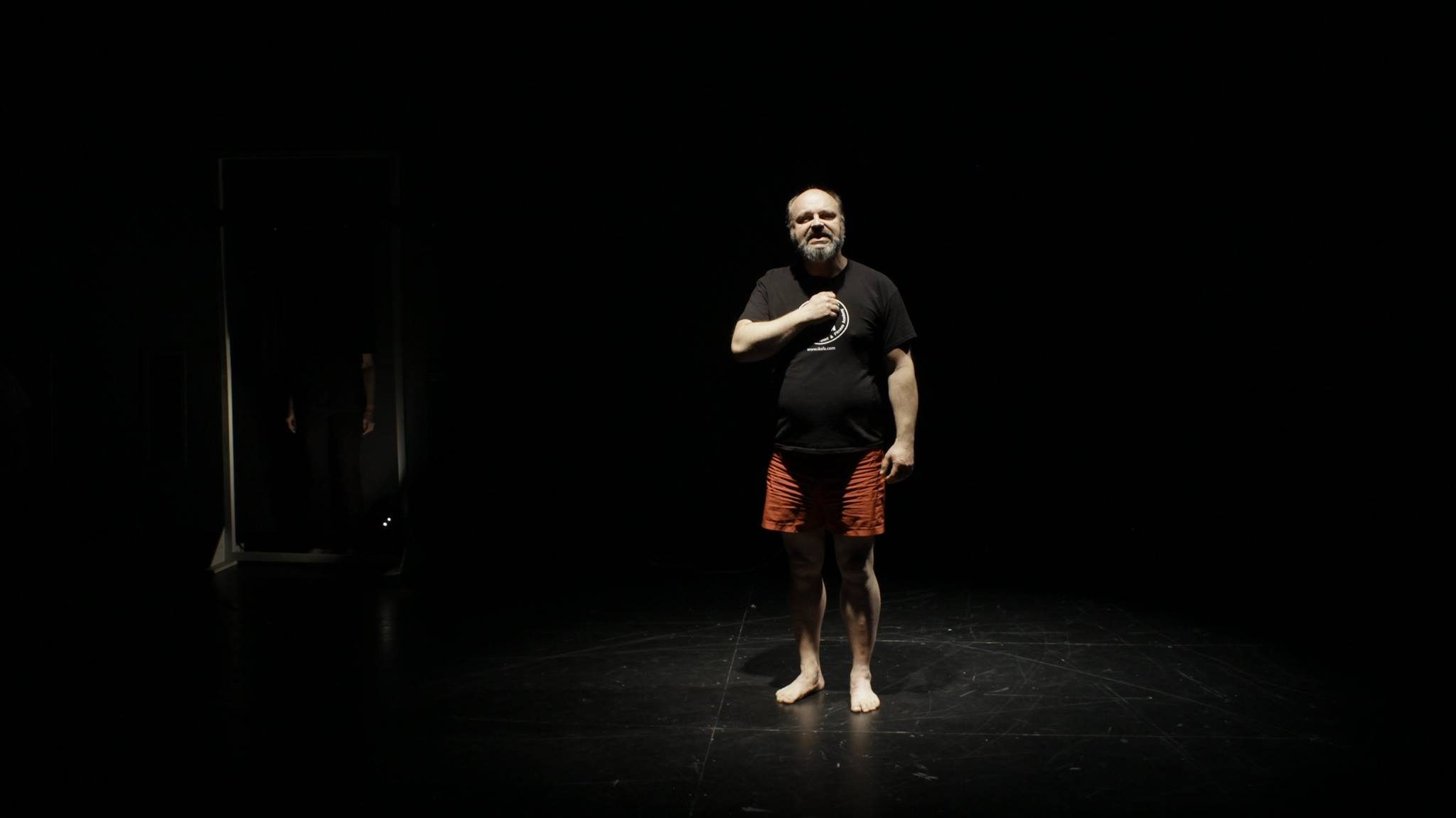 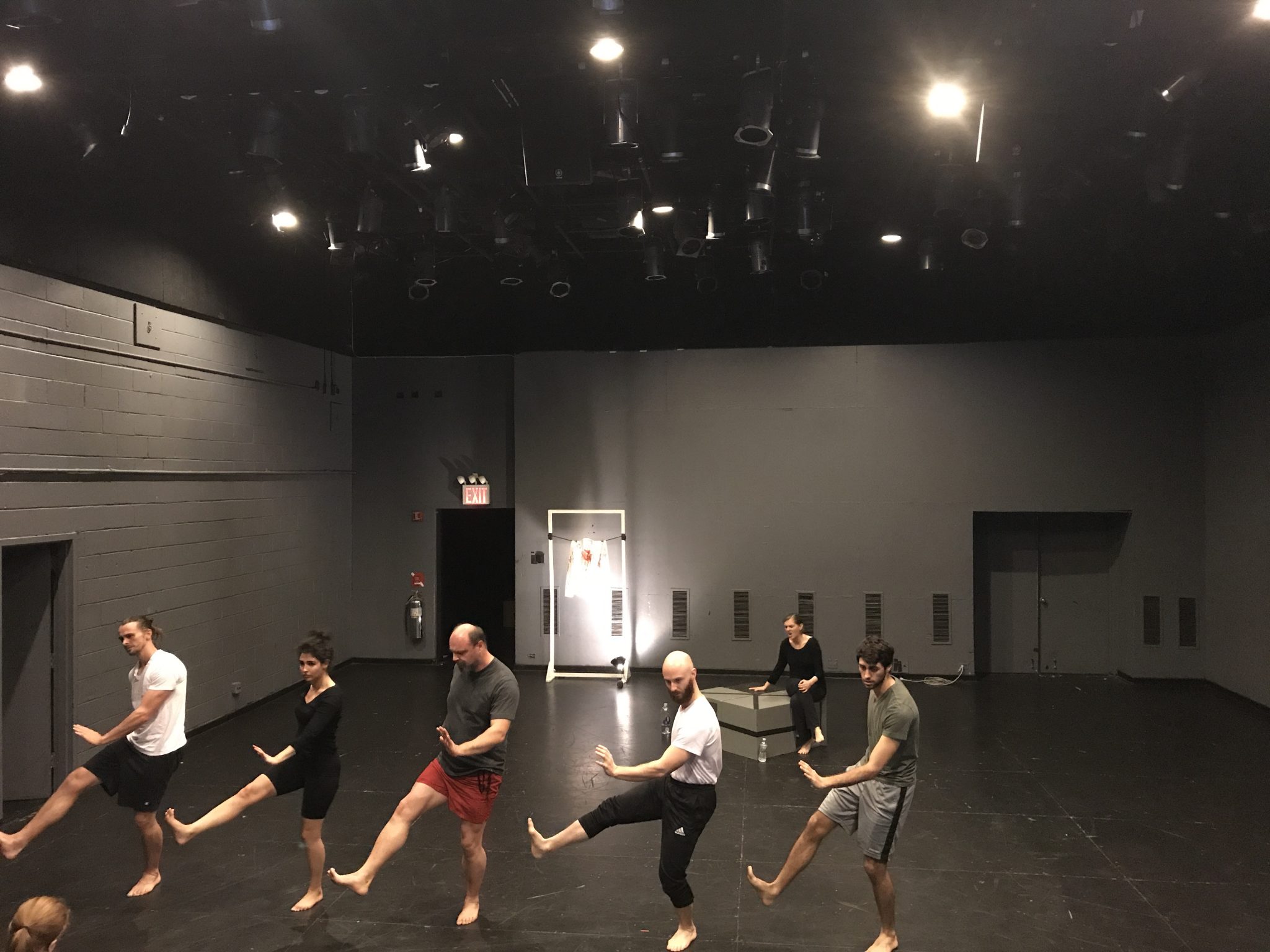 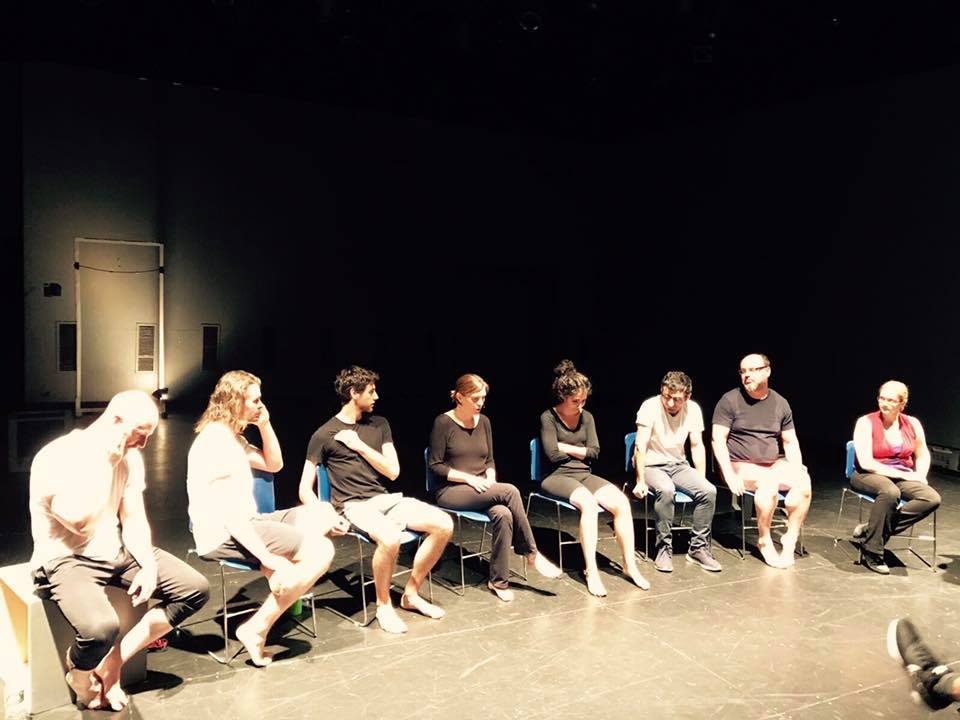