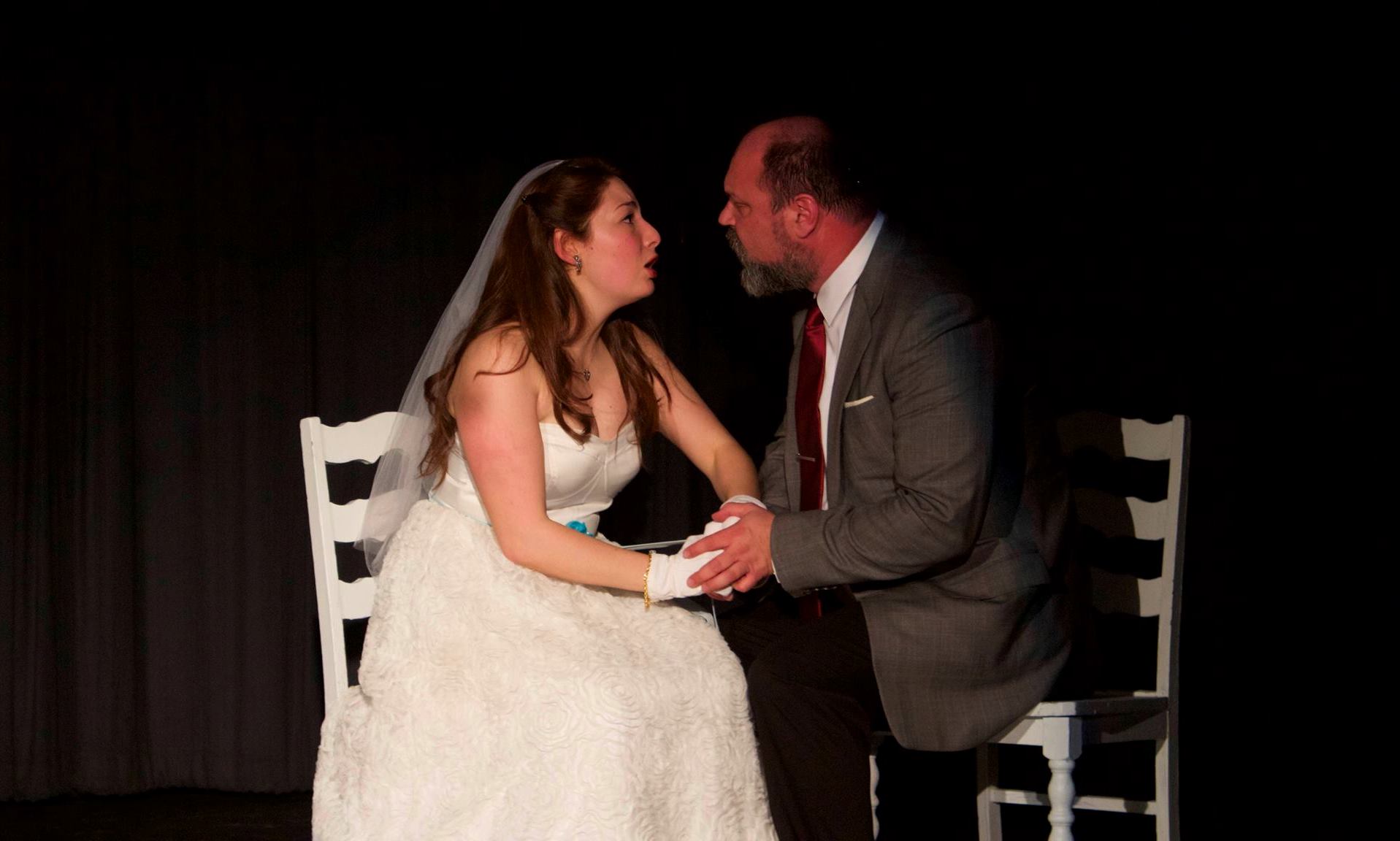 Ivanov by A. Chekhov

A new adaptation by Arthur Makaryan

Ivanov. The flawed title hero of Chekhov's first full-length play, he is a man plagued by gossip, his own self-contempt and the loss of his ideals. In this adaptation, discover a world not unlike ours today, that is at once tragic and hilarious, sexy and grotesque, moralizing and demoralizing - right out of Russia, with love. 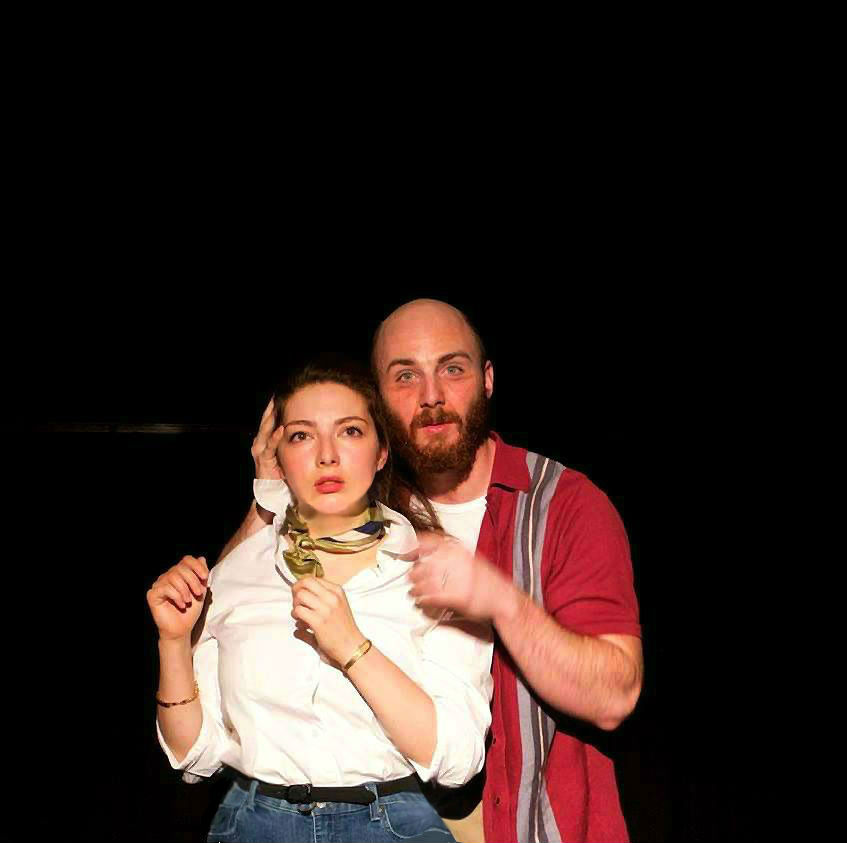 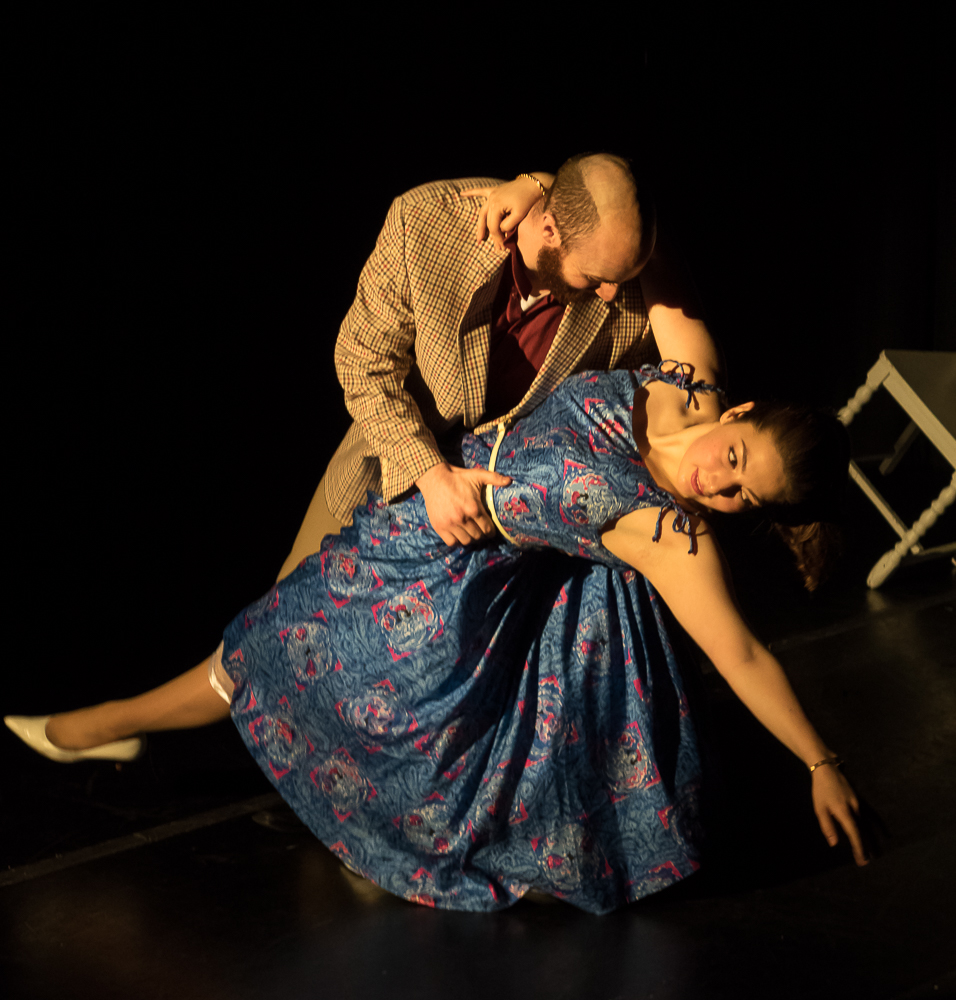 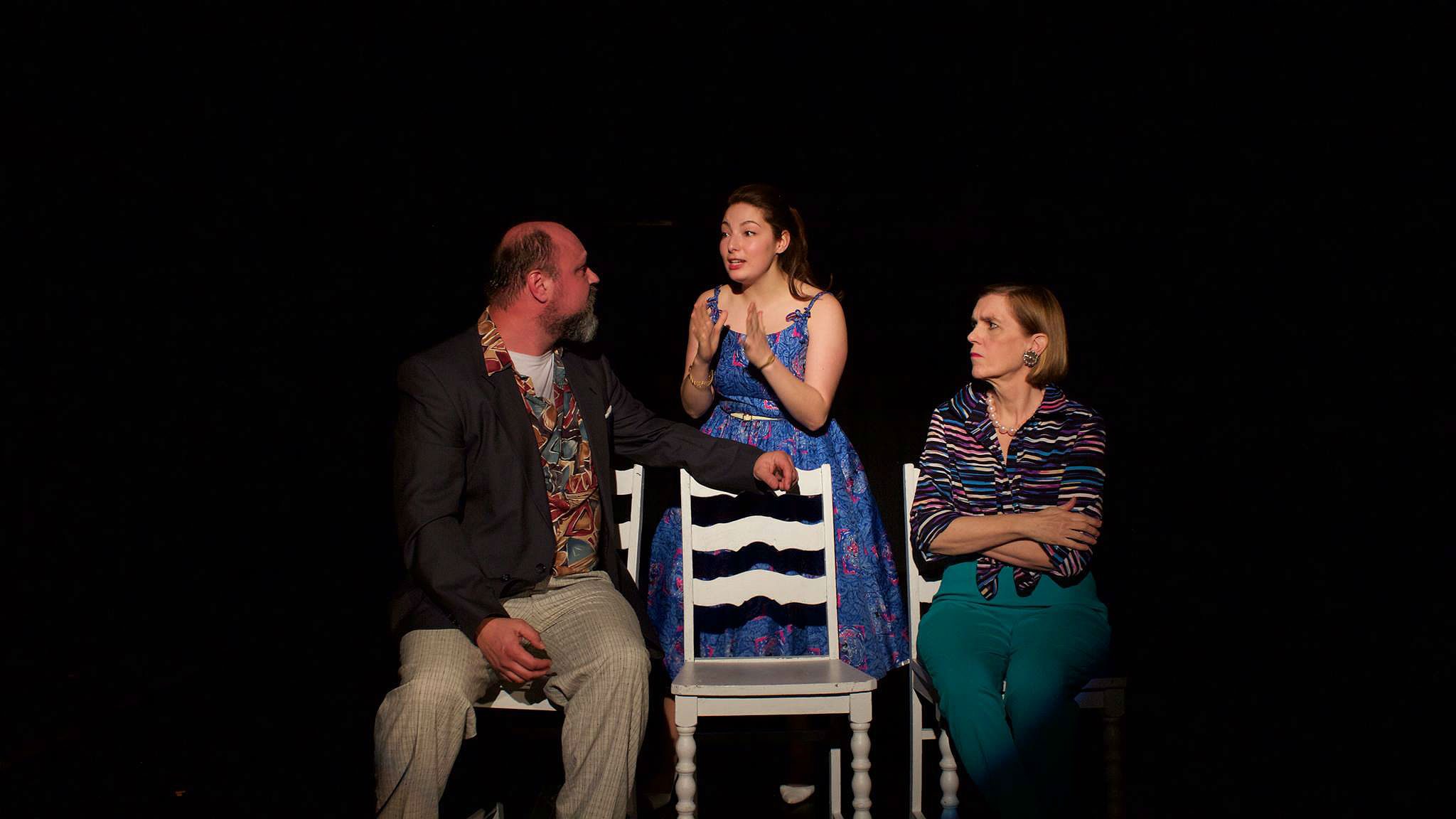 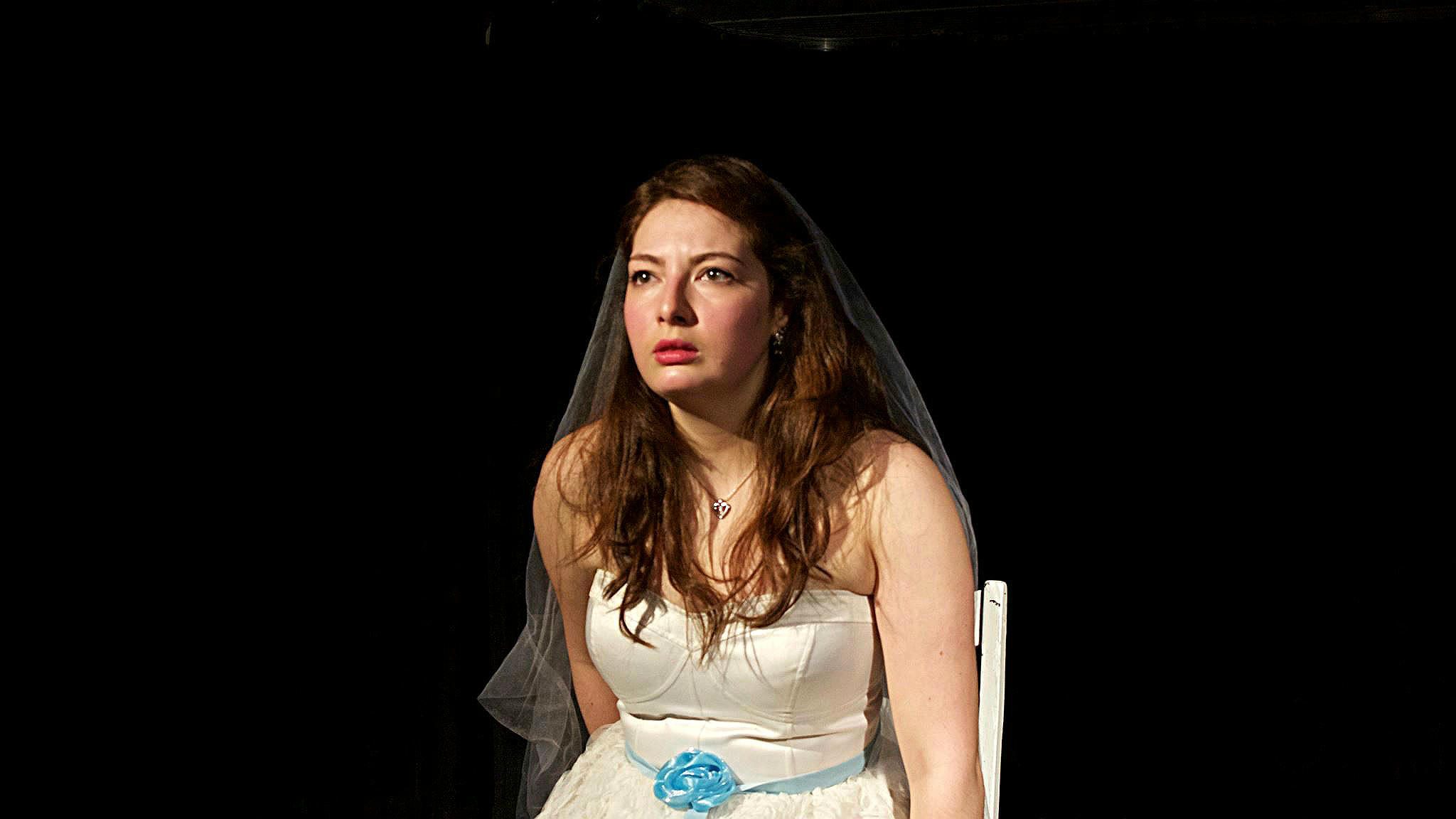 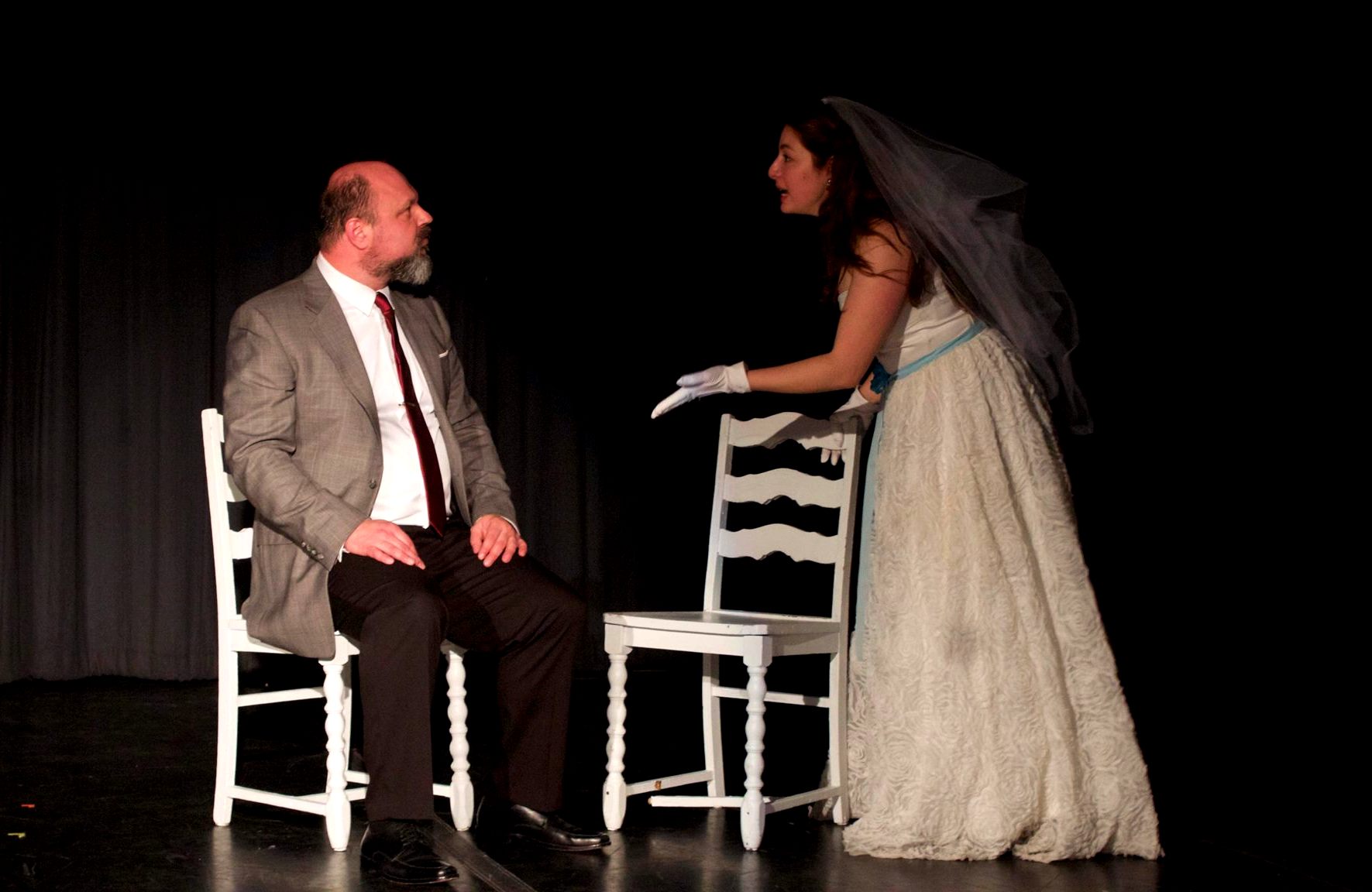 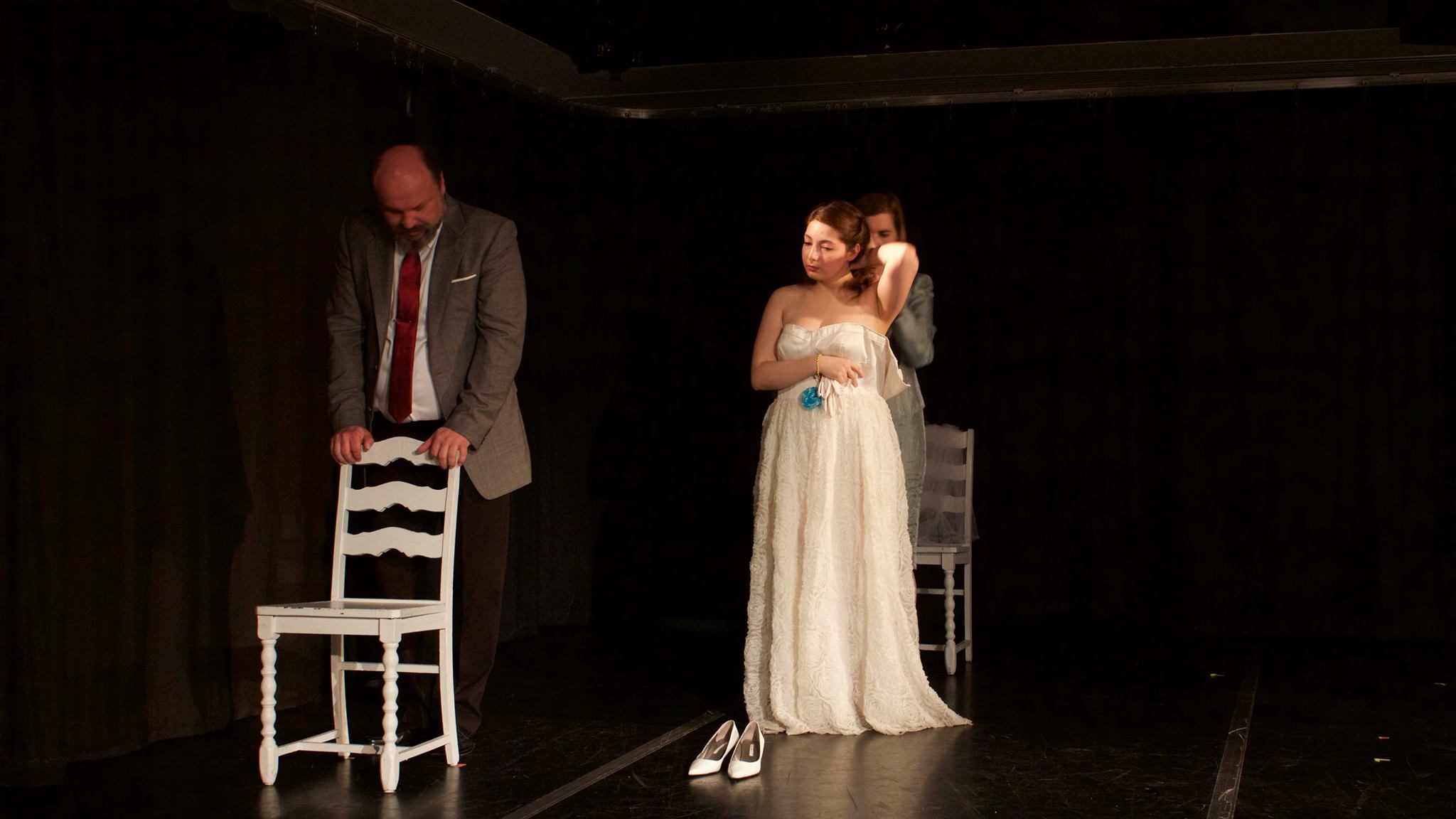 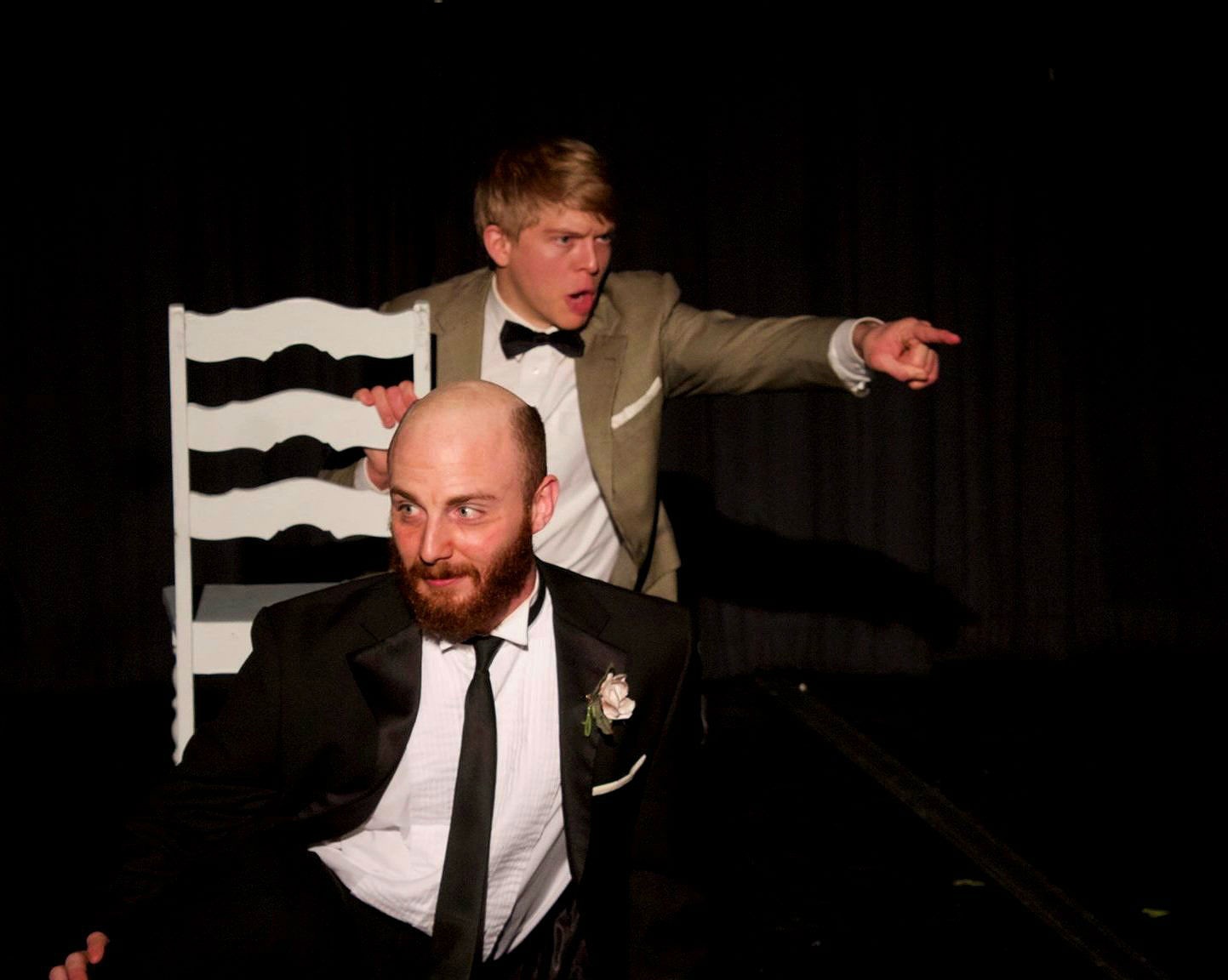 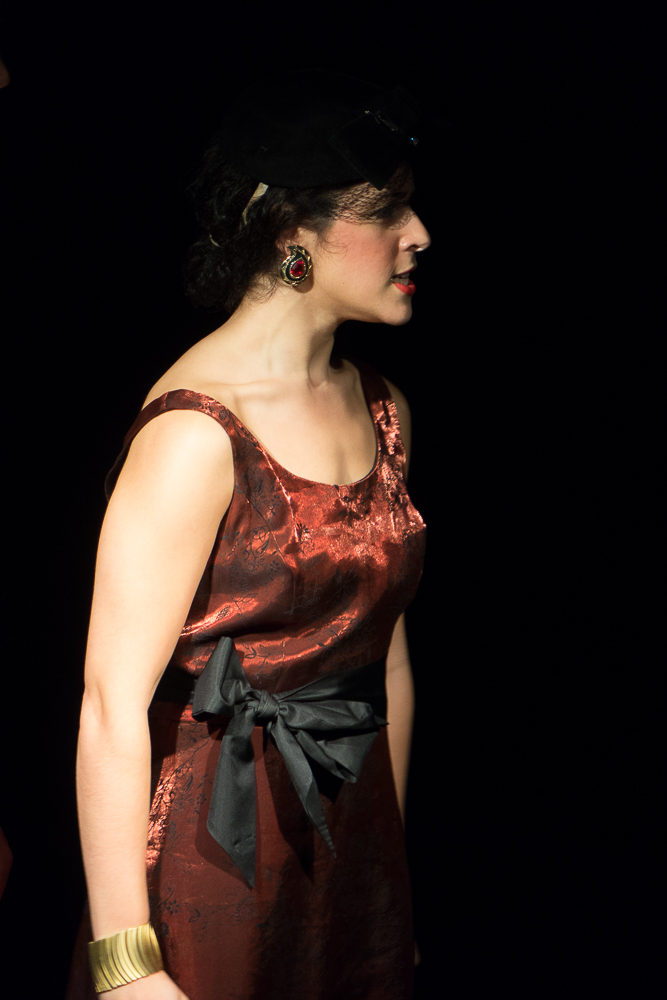 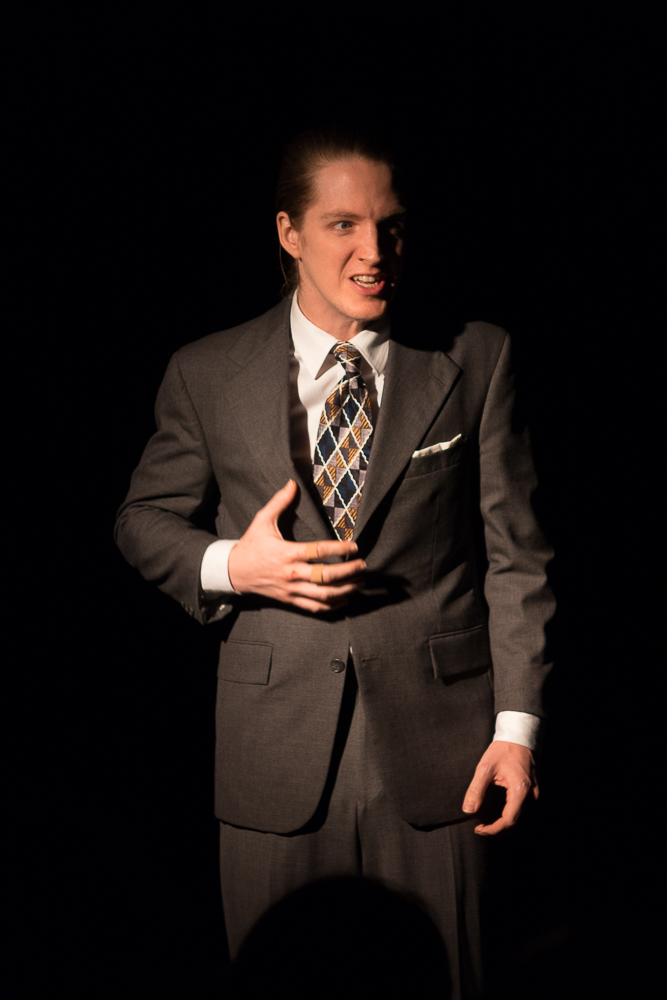 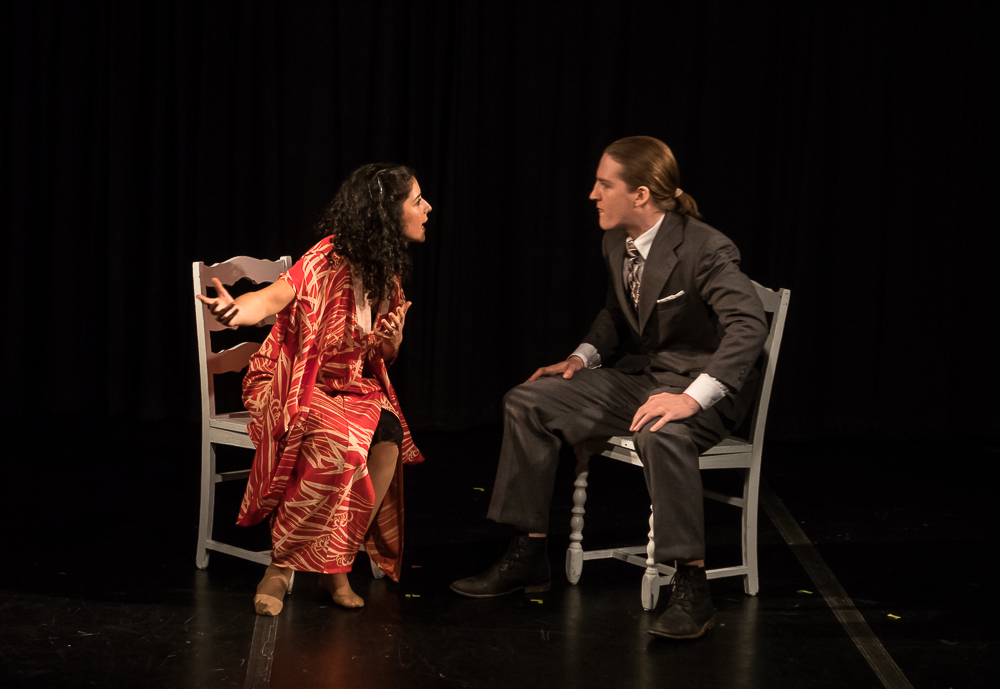 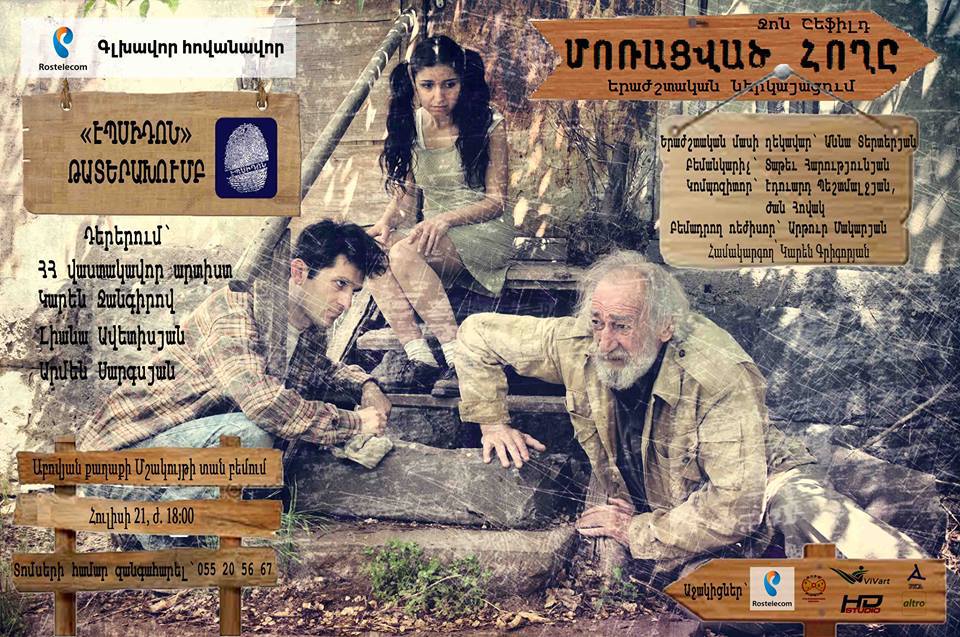