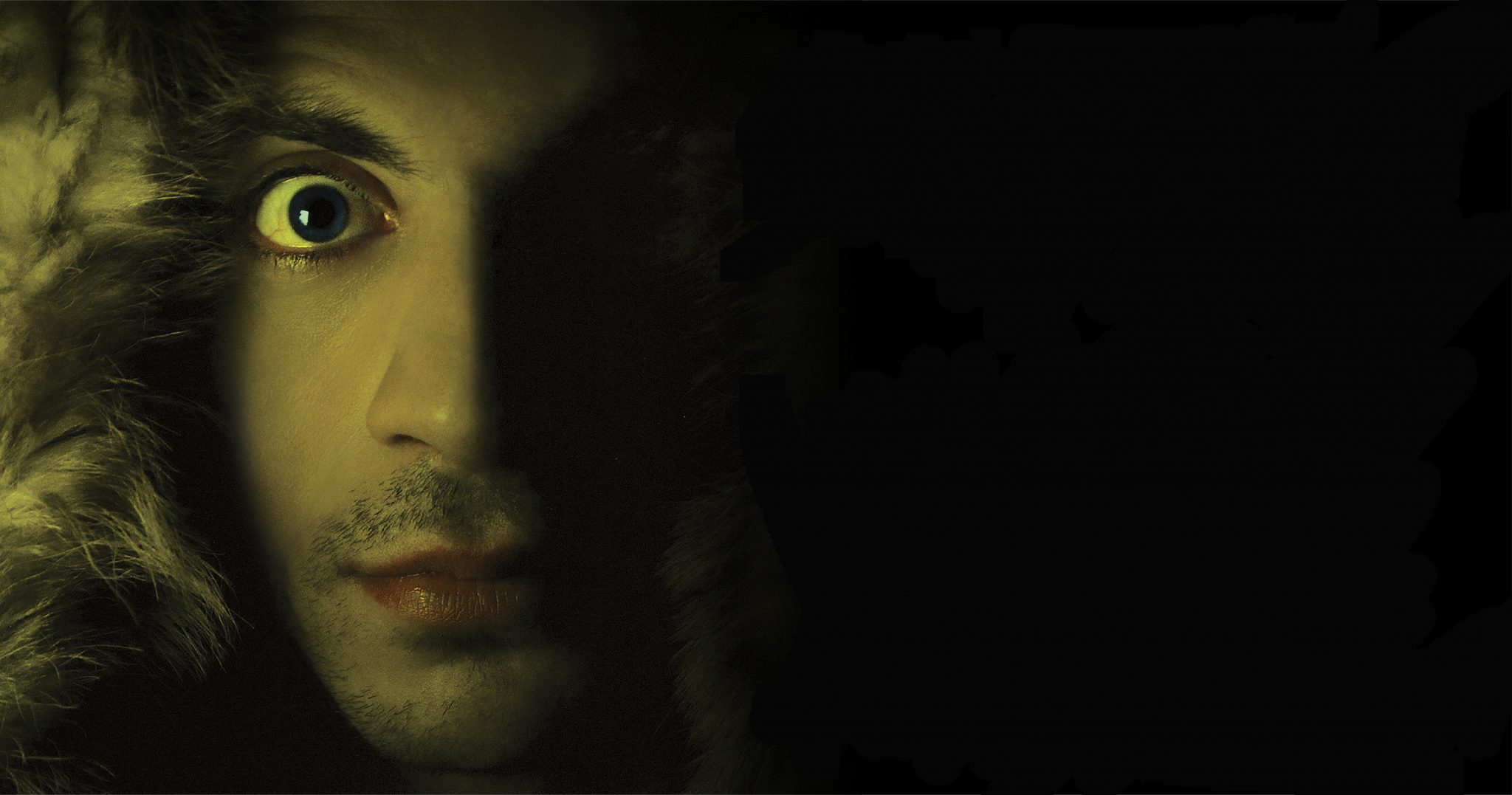 Regardless of language, “Hamlet Machine” is an odd delight that brings a new, distinctly modern depth to the famed Danish royal."— James Bartholomew ALLABOUTSOLO NYC

The production was created with the support of Luys Foundation, AGBU and private sponsors. Curated by Armmono International Theatre Festival.

Toured in Armenia, Russia, Lithuania and New York; won the "Best Young Actor" award at the Armenian National Theatre Awards 2018; was called "A miracle is happening before my eyes", "[...] is an odd delight that brings a new, distinctly modern depth to the famed Danish royal" . Most recently toured to New York from Armenia and was  performed OFF-Broadway at Theater Row as part of the United Solo Theatre Festival on 42nd Street and 9th Avenue, which is the largest solo festival in the world. We would be delighted to see you in the audience once our next destination is announced.

An adaptation of Shakespeare’s Hamlet and Henrikh Muller’s Hamletmachine by Ani Vardanyan. Hamlet is immersed in an emotional and physical turmoil trying to reevaluate, justify and understand the motives of those he has killed. Hamlet, Ophelia, Claudius and Gertrude coexist in one person. They become the parts of one machine called human.

"Mr. Baghdasaryan proves more than capable of transcending linguistic boundaries with his evocative and inspired performance [...] performs the piece with spellbound intensity and power [...] sticks the landing every time with grace and conviction. "— James Bartholomew ALLABOUTSOLO NYC

"The process of transformations looks like a ritual [...] Hamlet of a completely different nature and breed arises in front of you."  - Polina Ofinogenova, RUSSIA

"Narek really becomes a kind of machine that functions. And it acts powerfully [...] Arthur Makaryan built the action with an incredible subtlety and competence. Literally everything works in this performance." - Igor Sidorov, Vladimir Drama Critic, RUSSIA 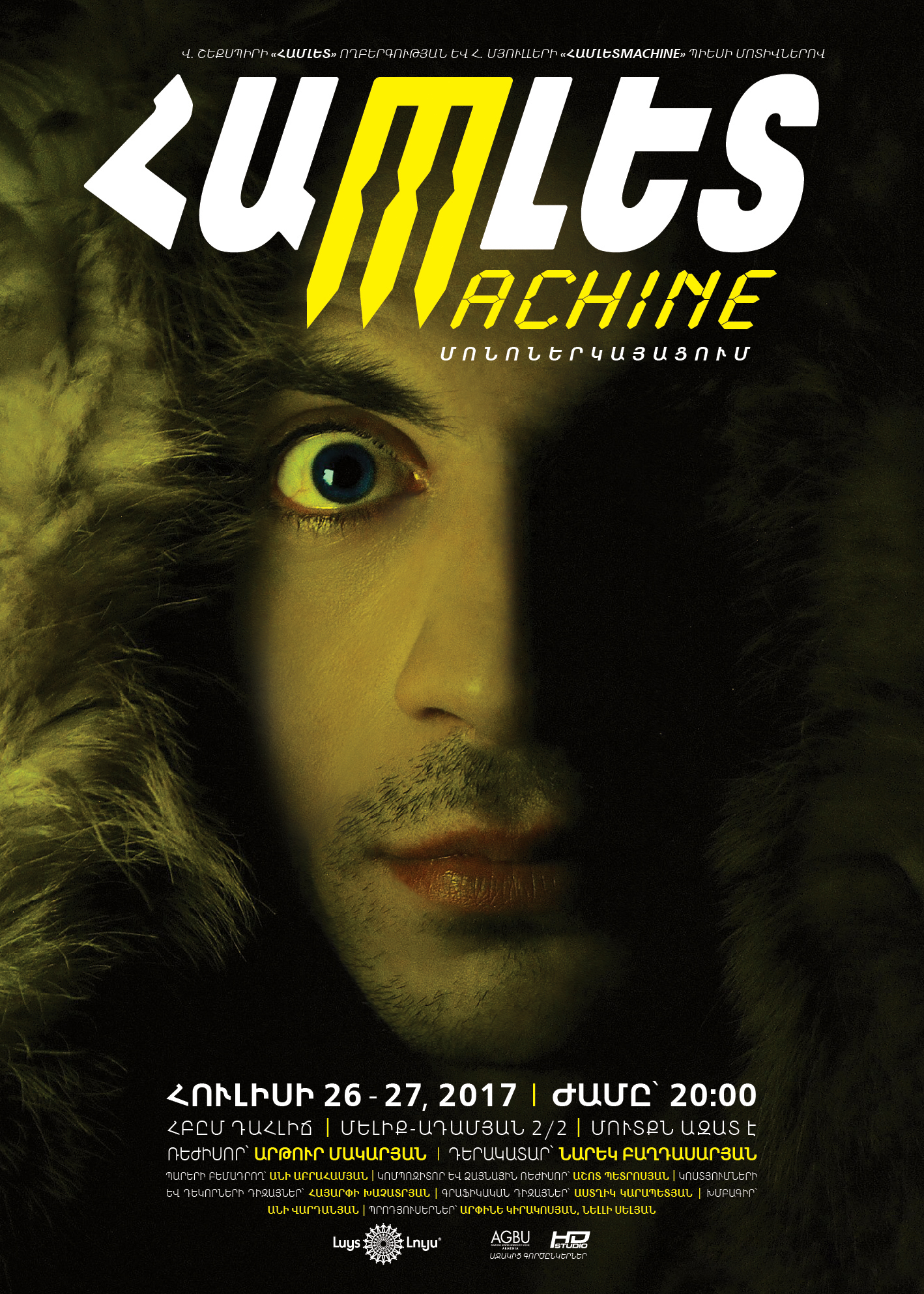 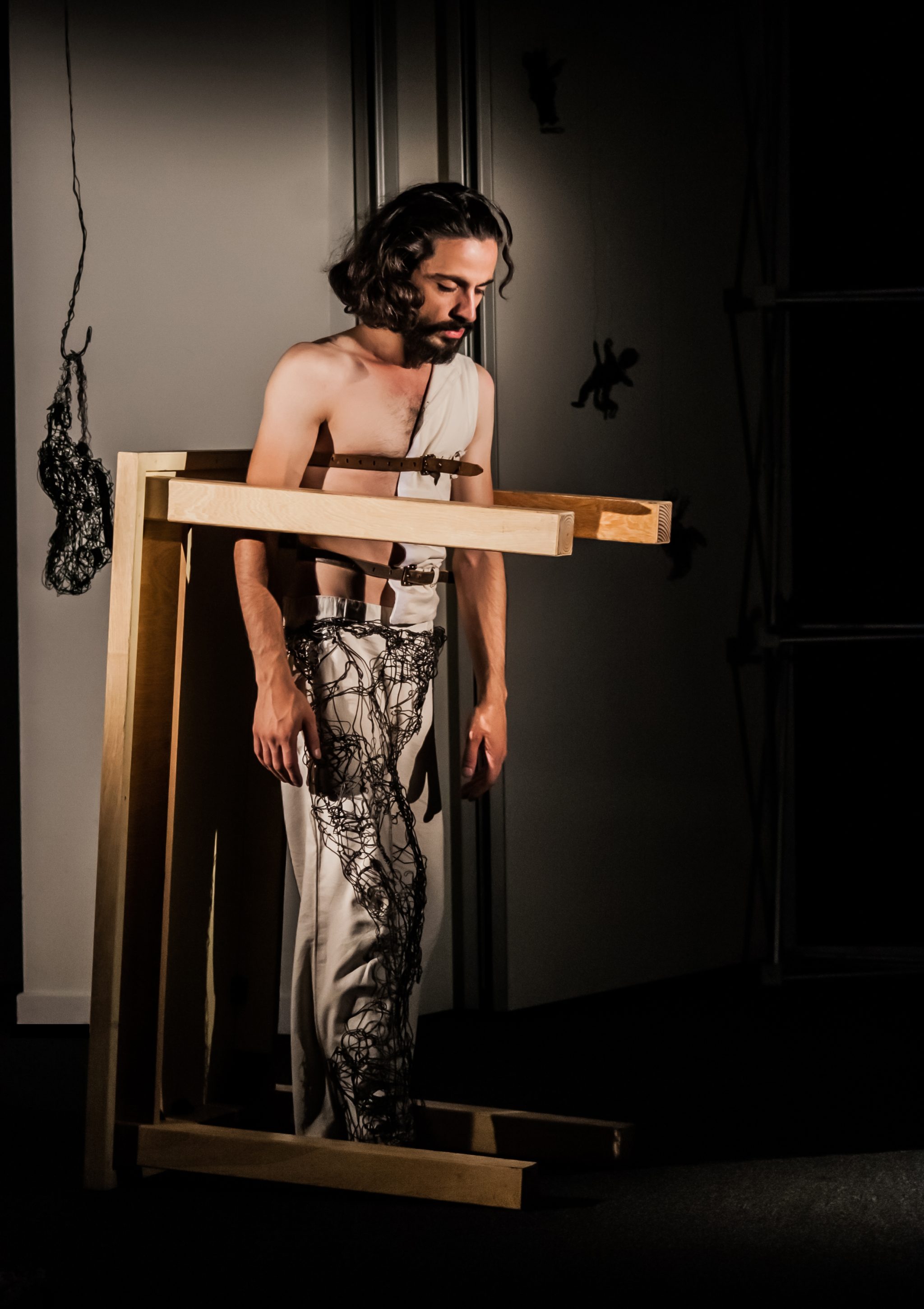 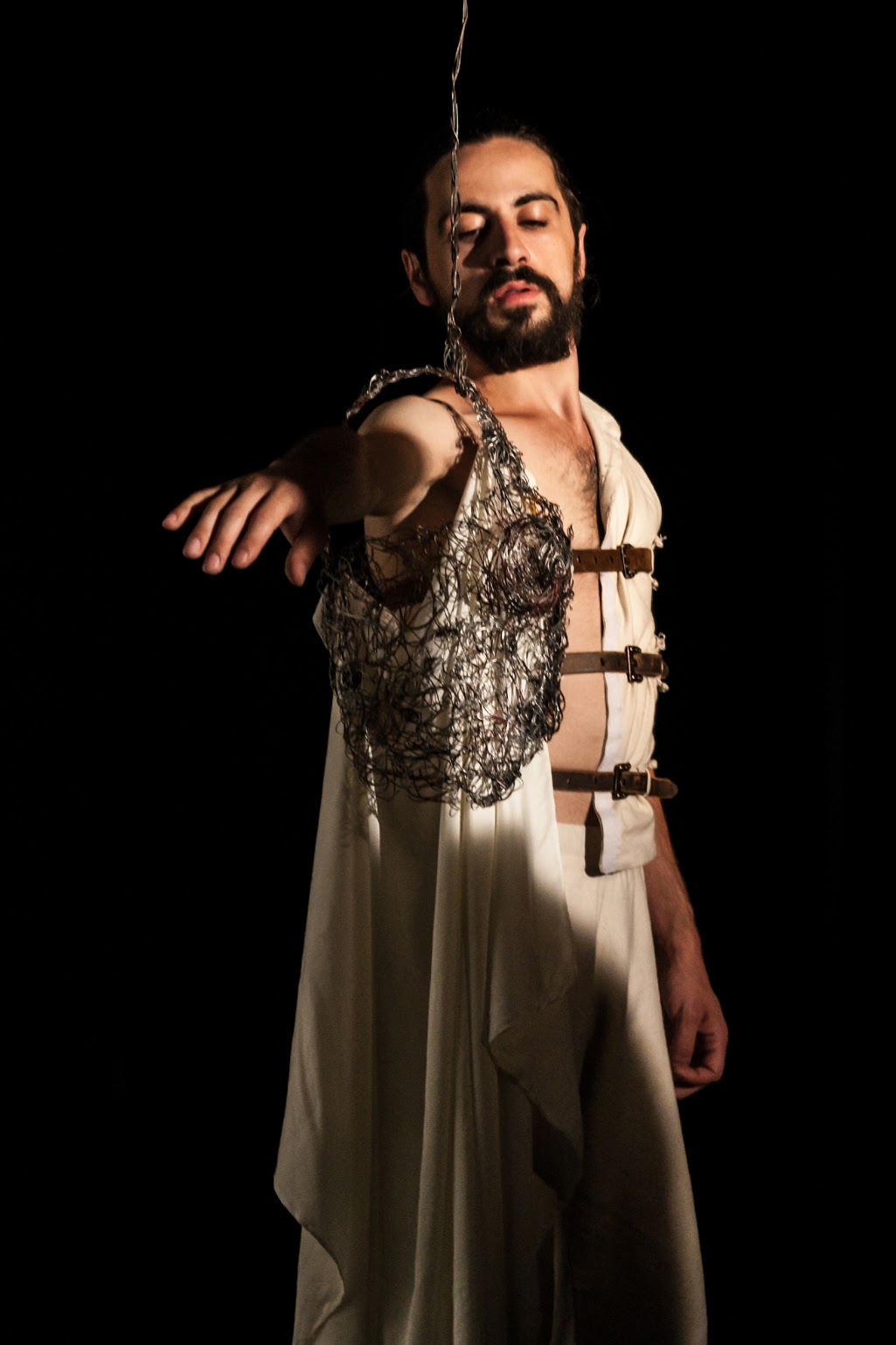 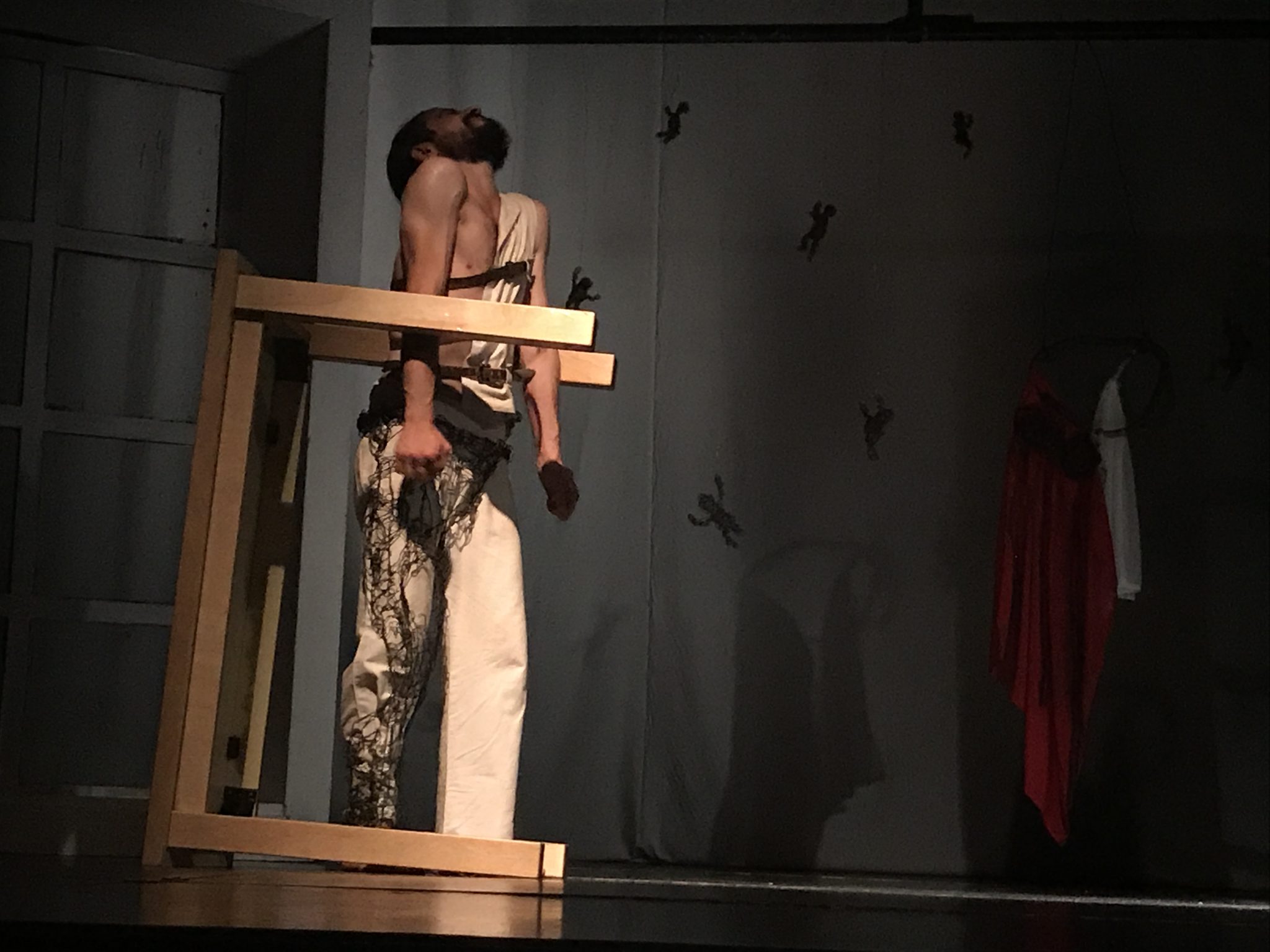 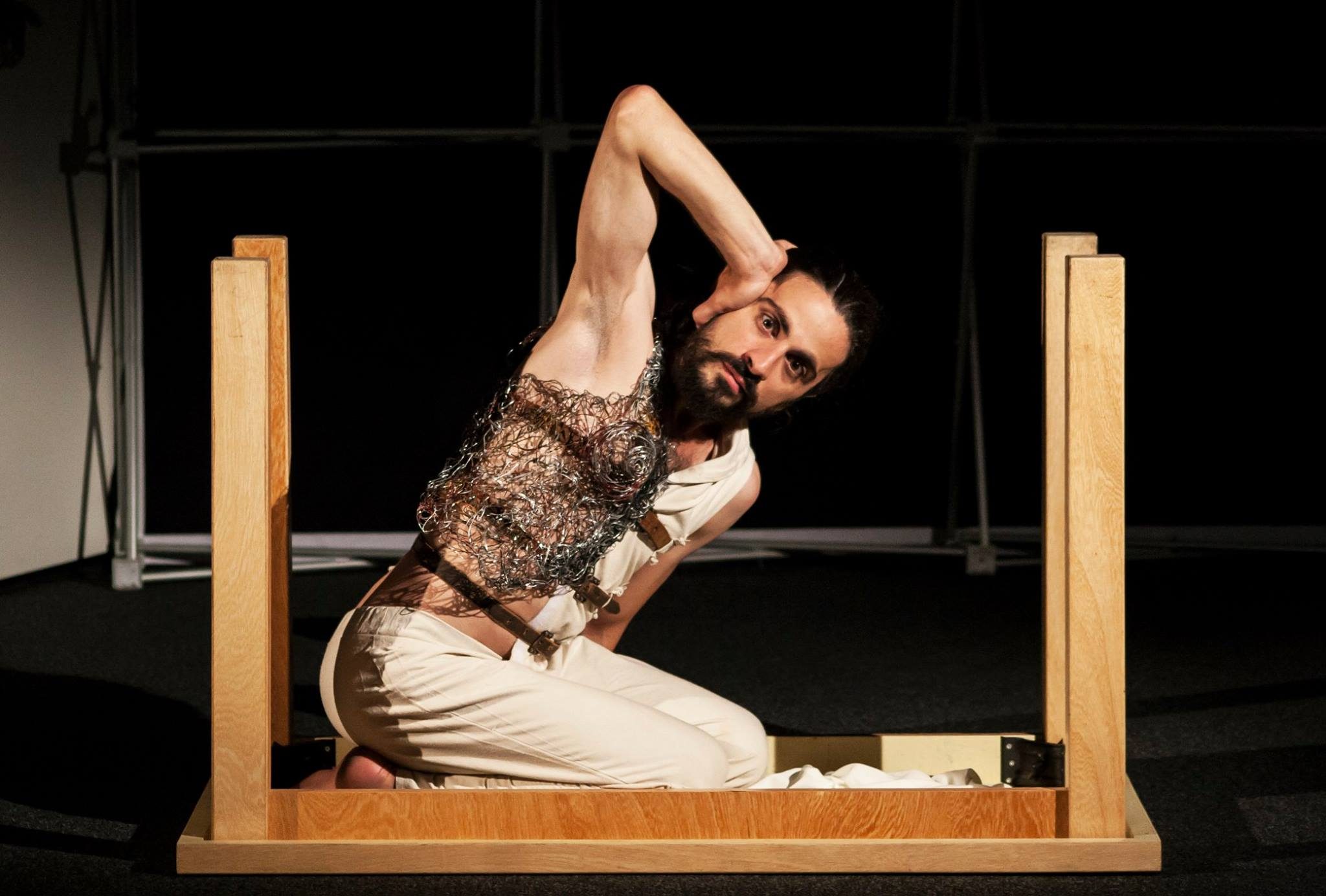 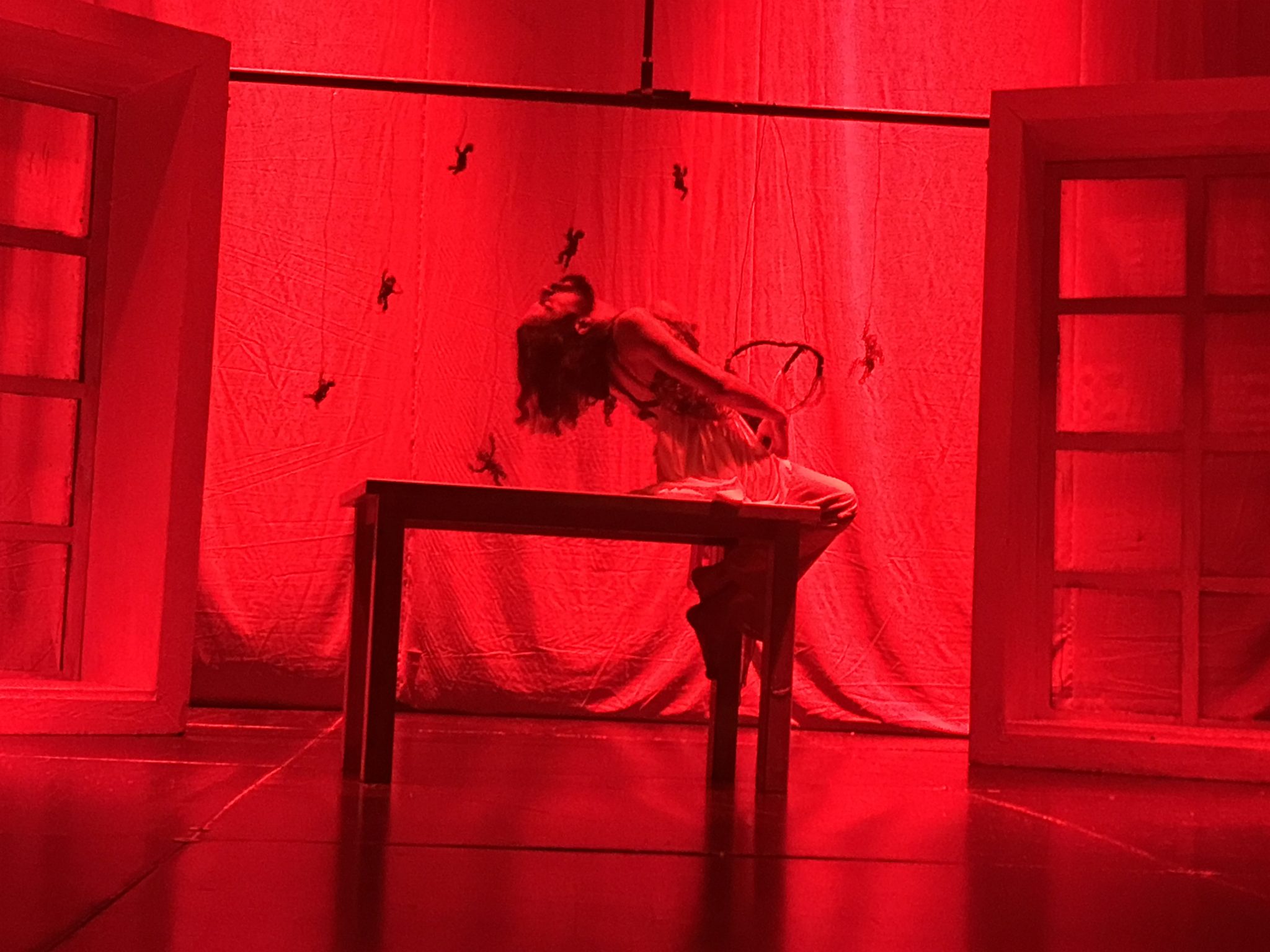 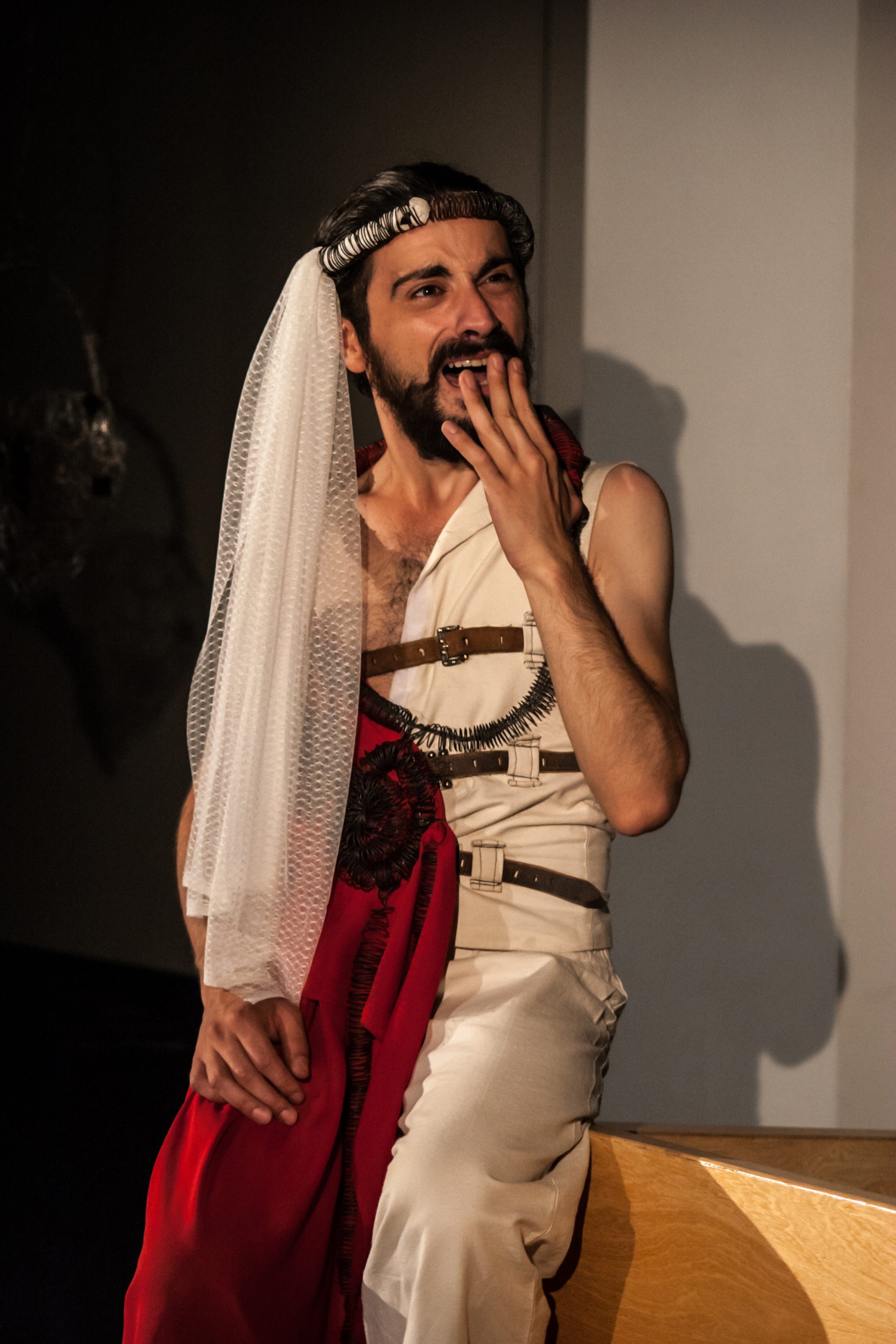 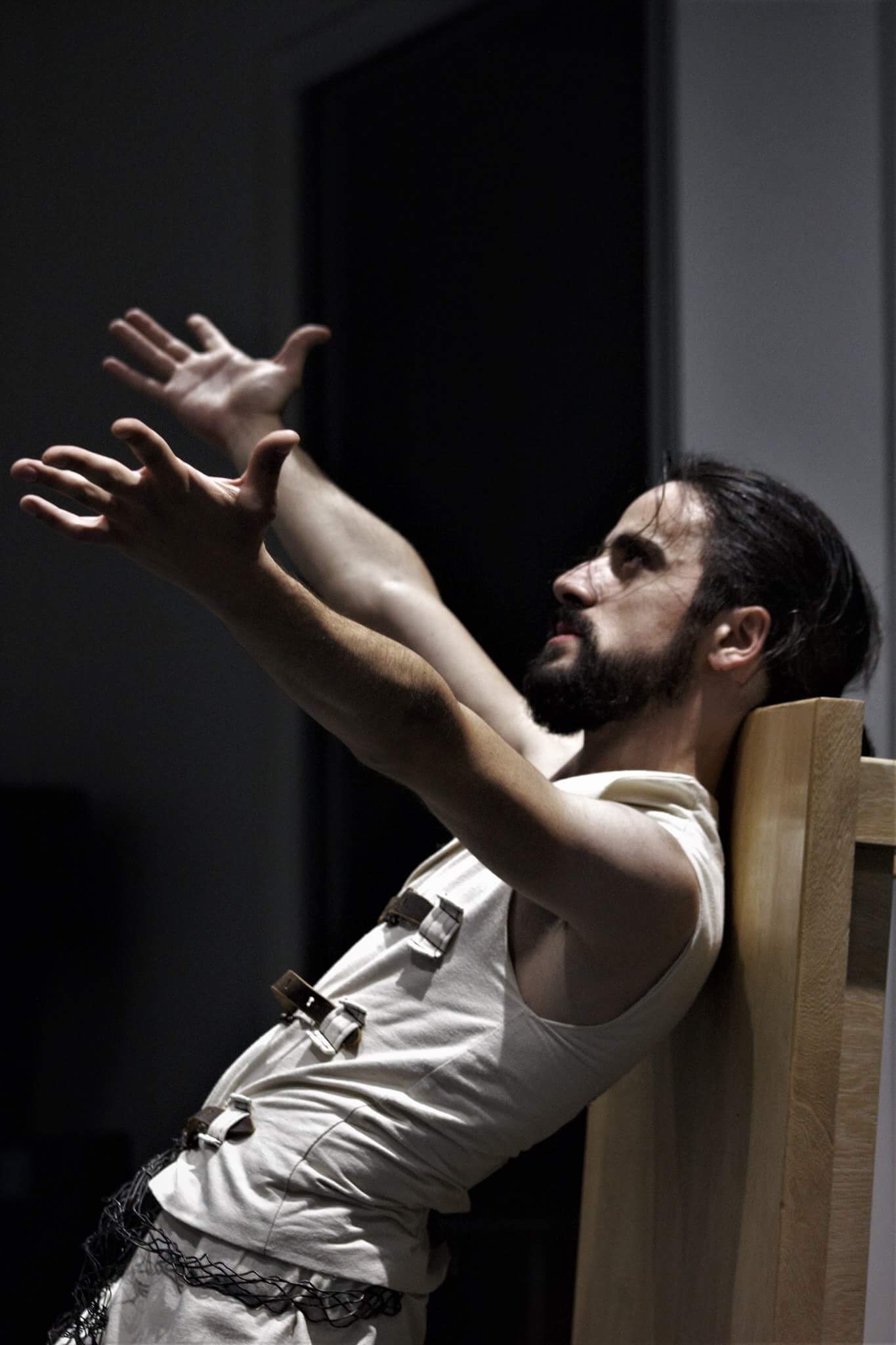 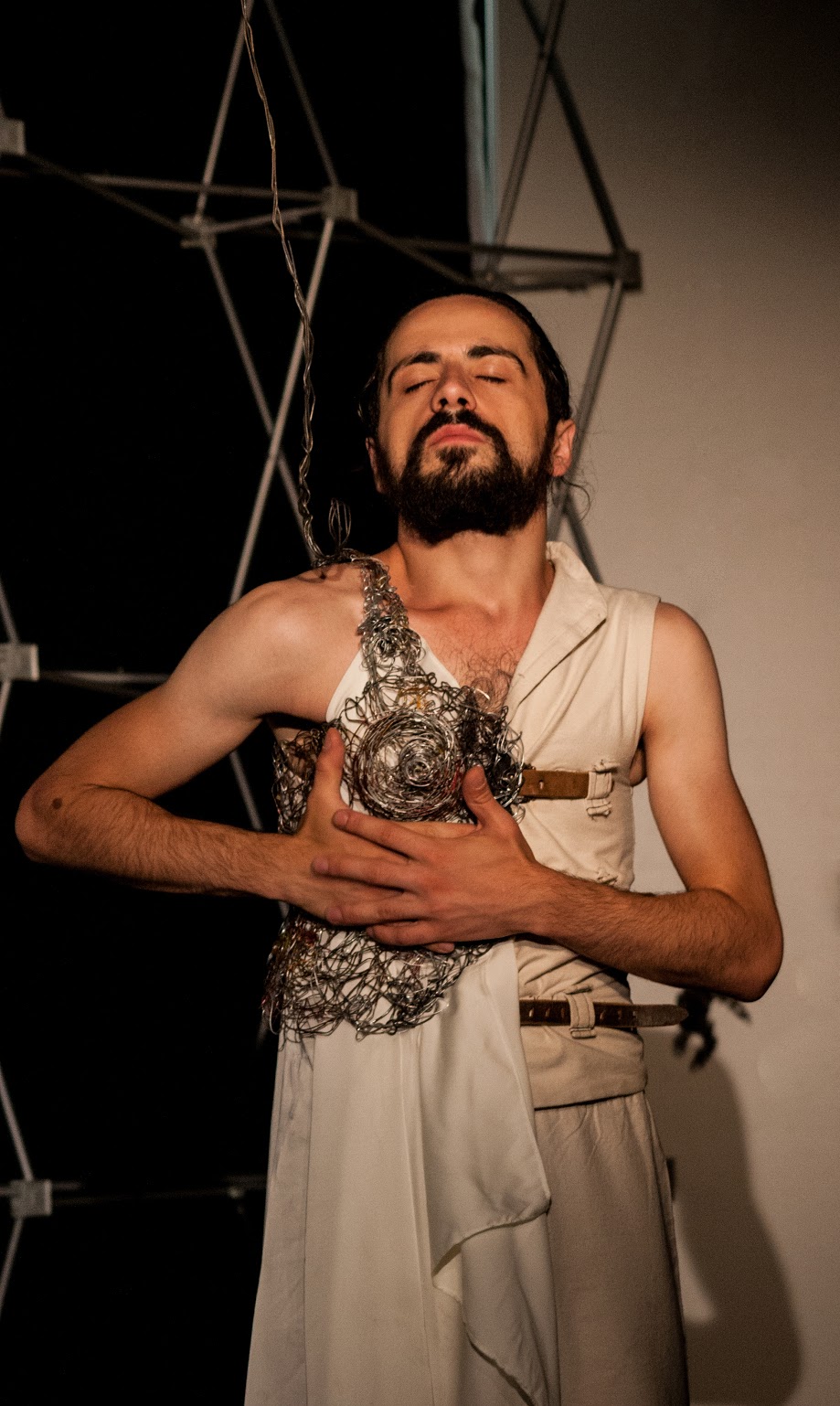 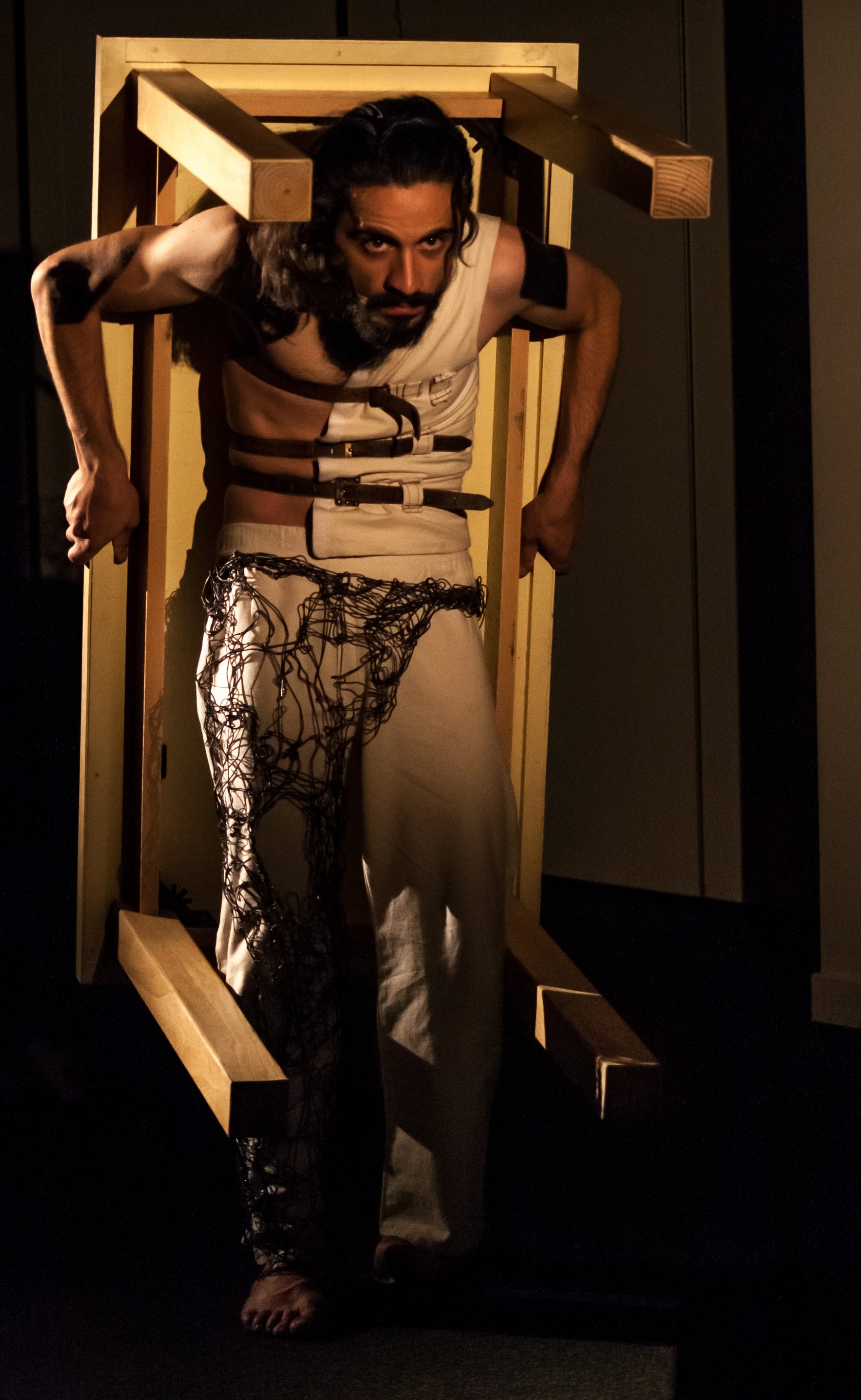 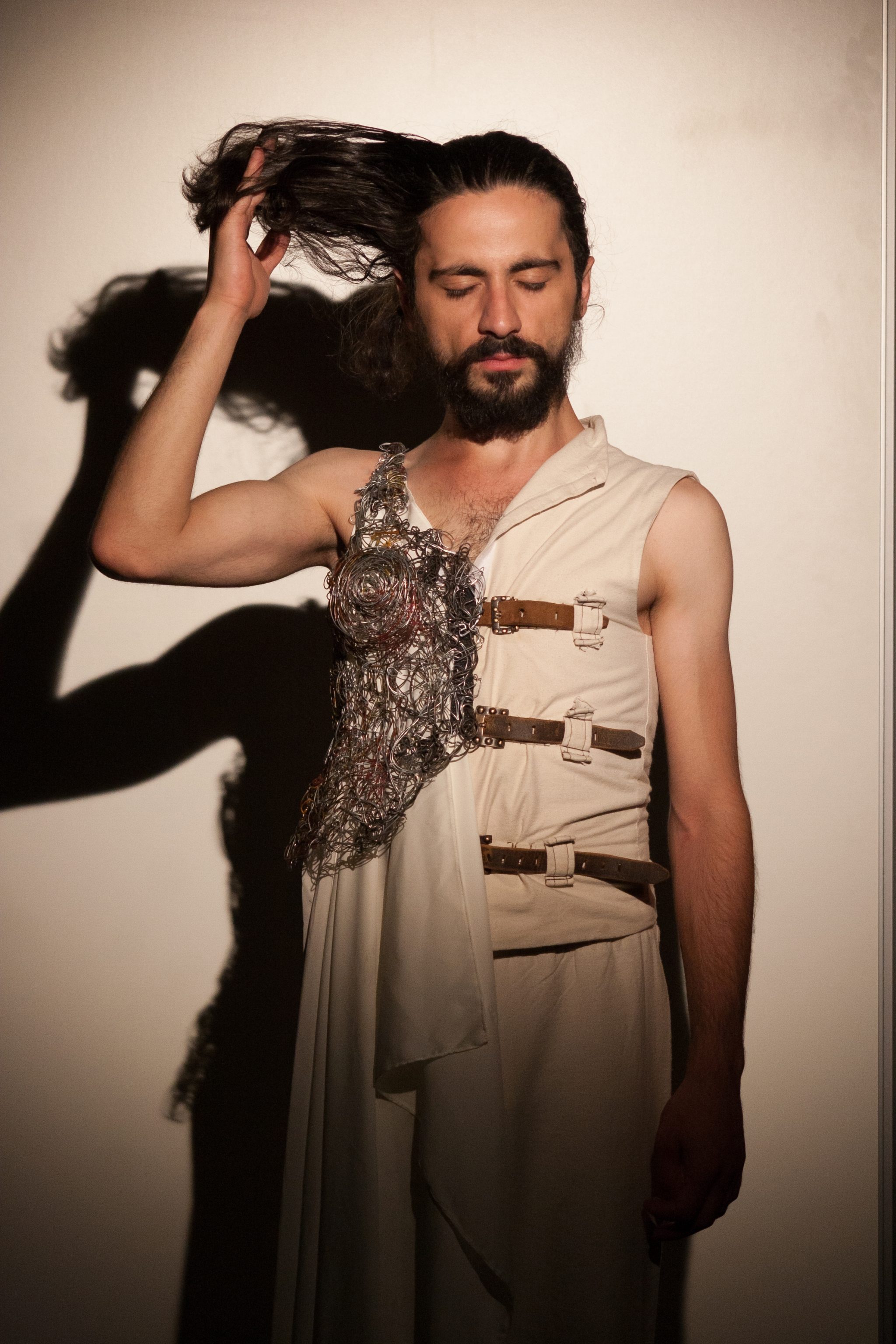 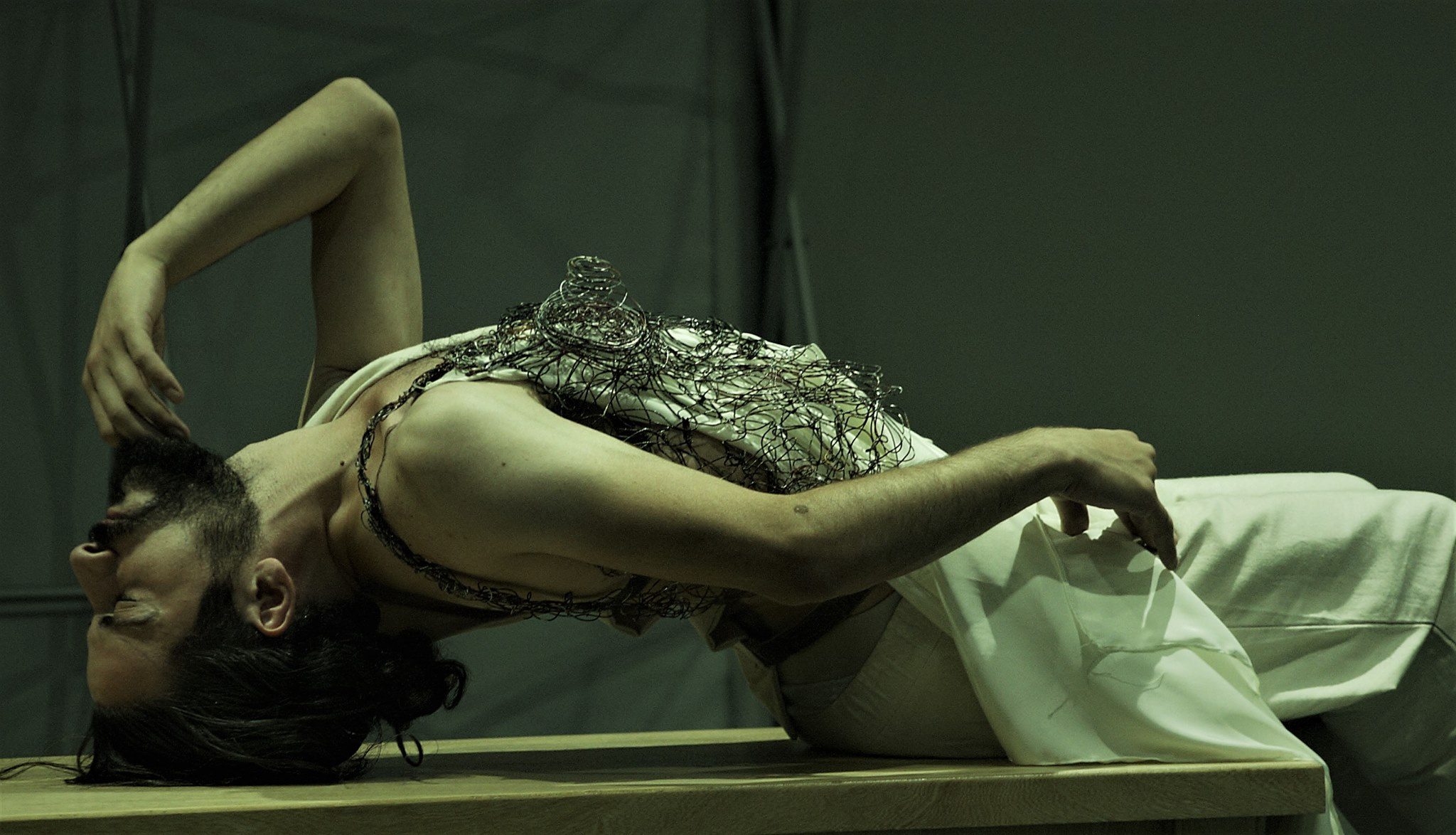 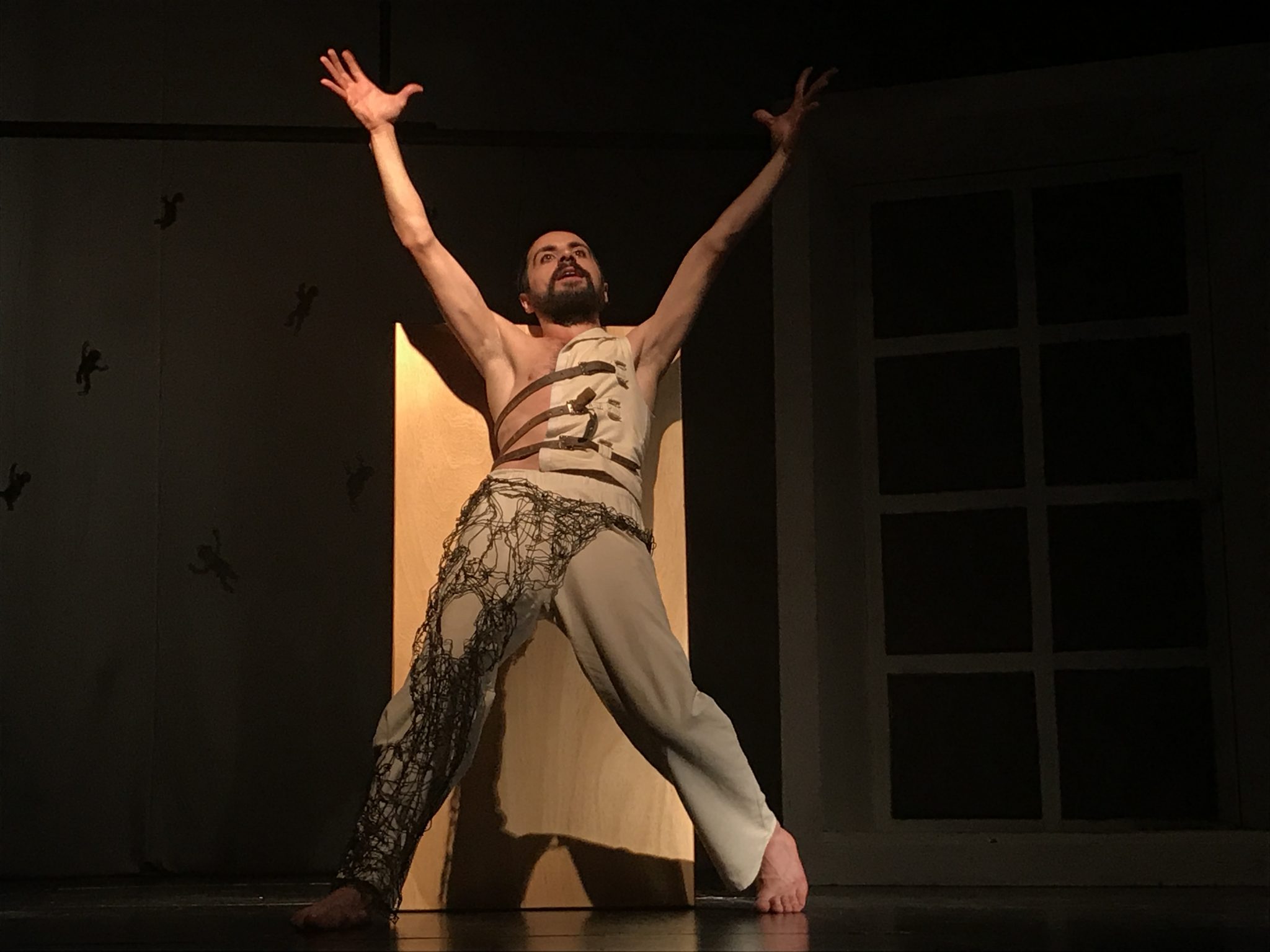 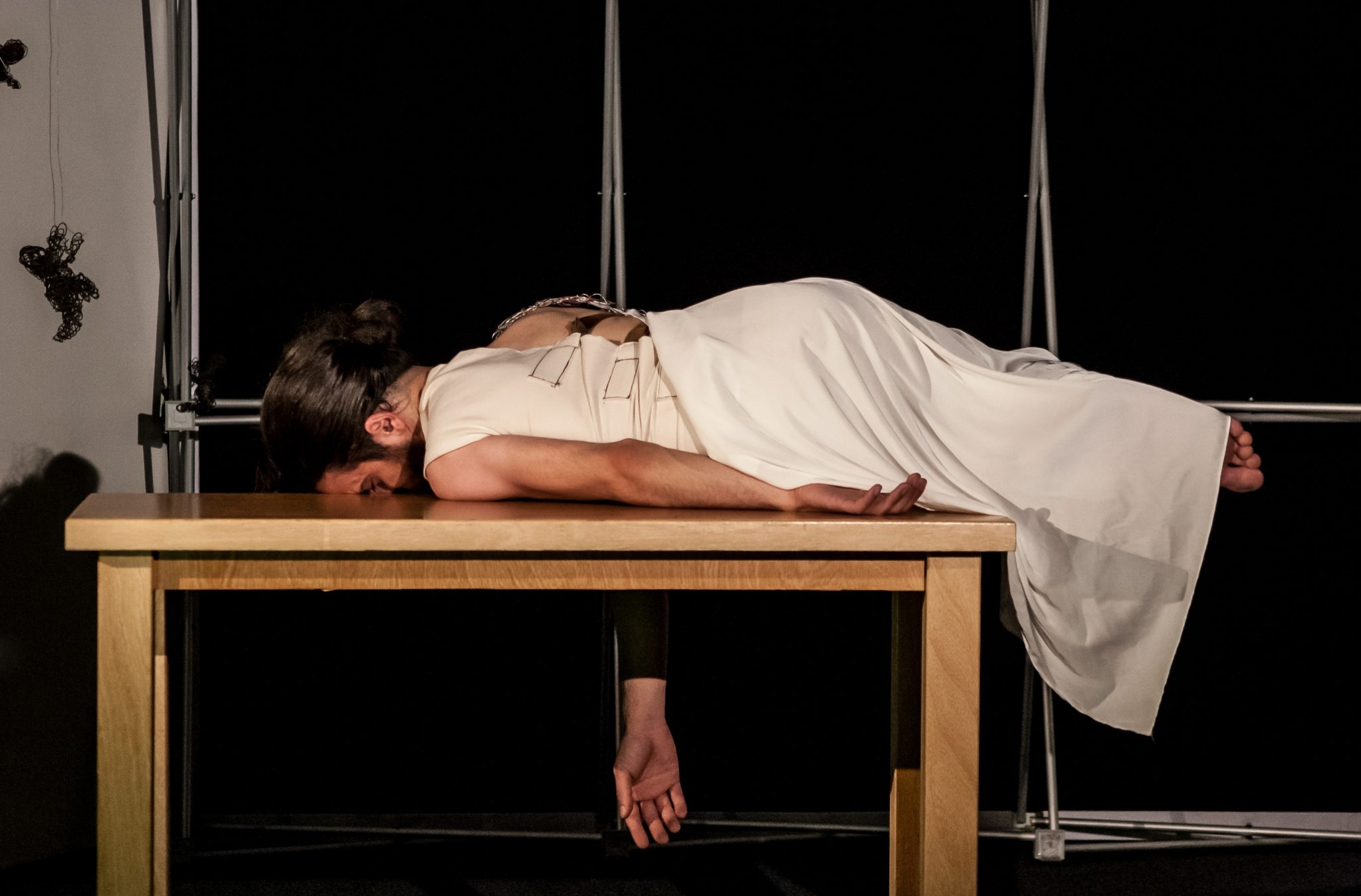 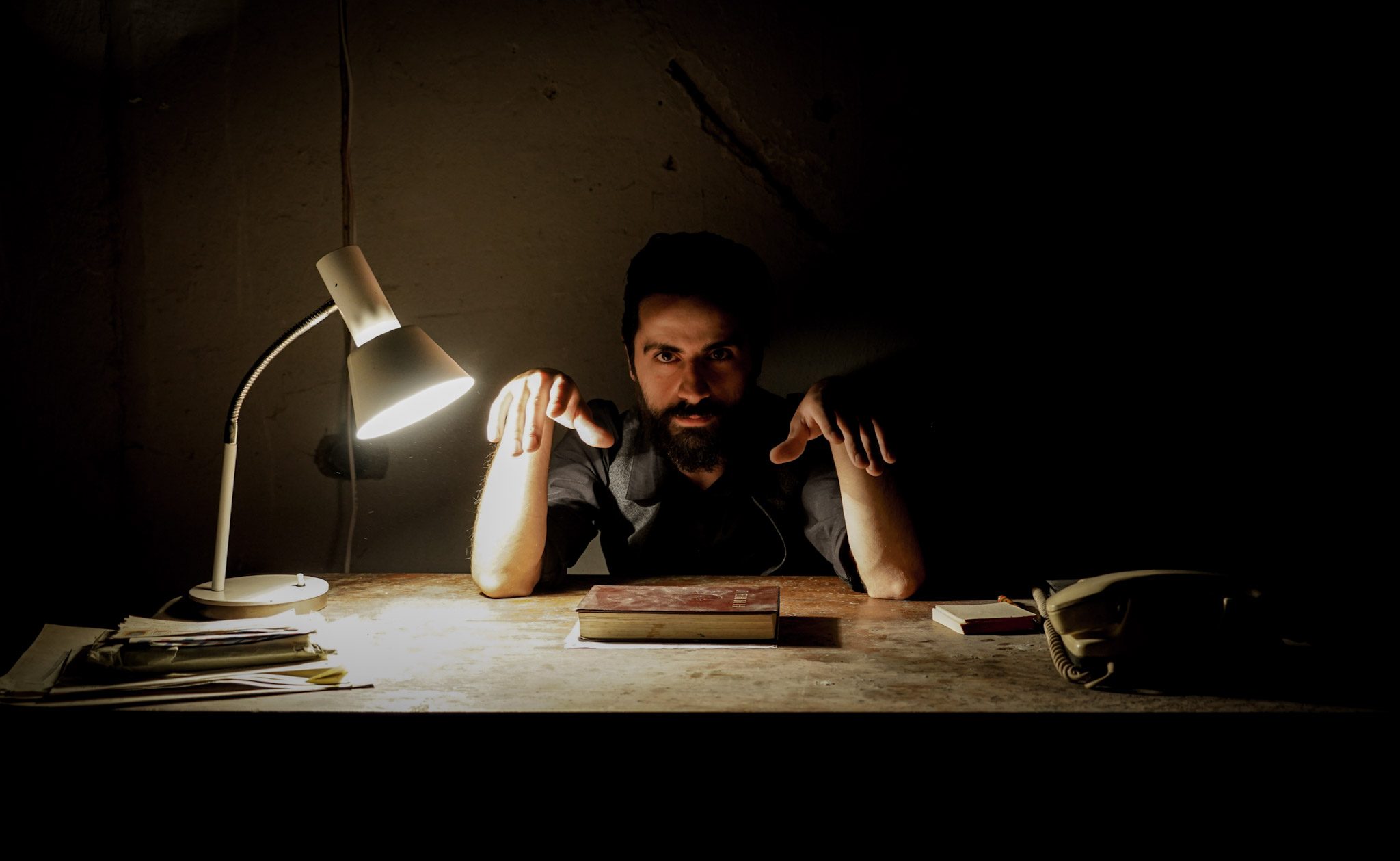