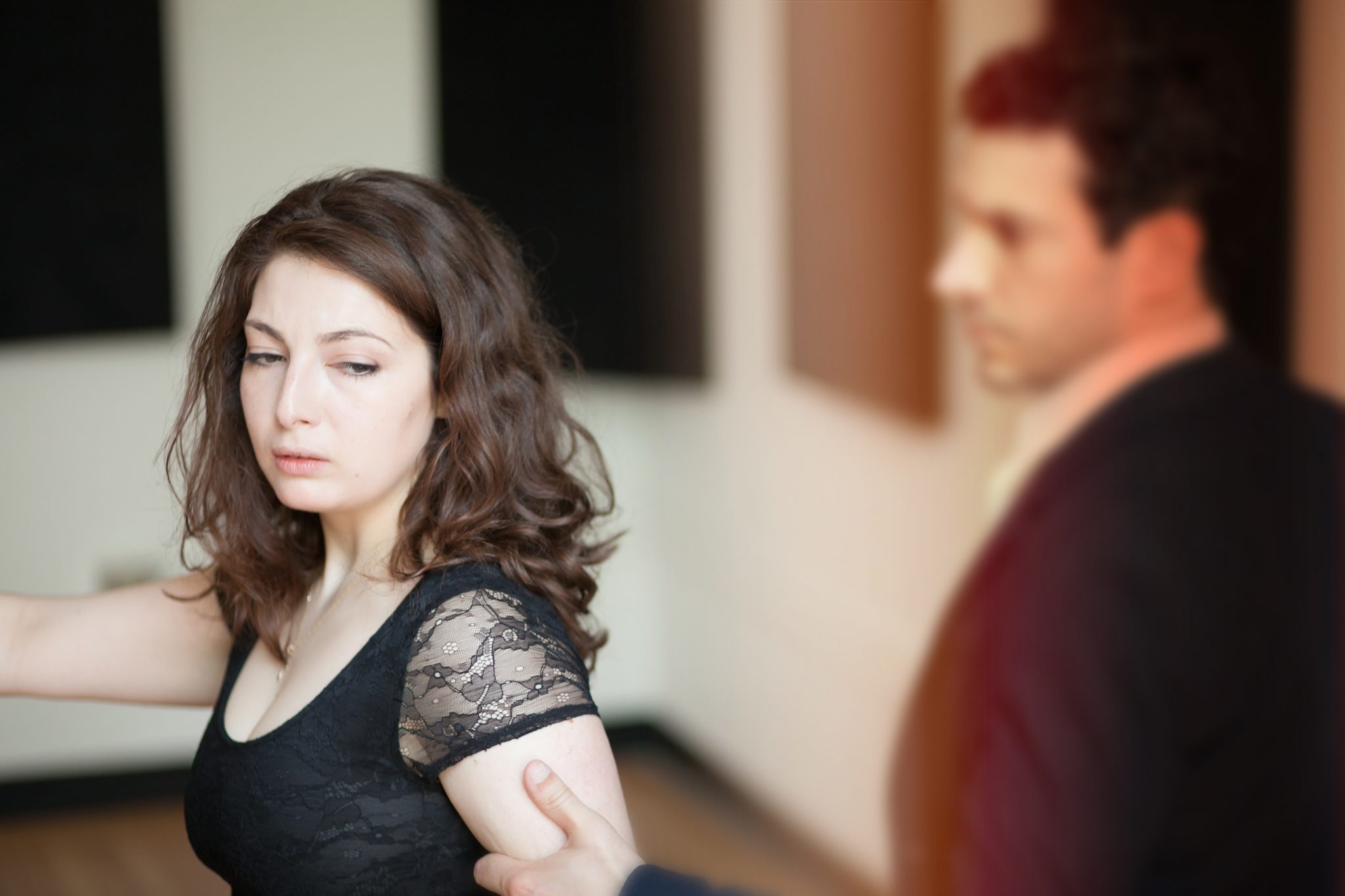 
Theatre has the ability to ask questions and expand on issues in ways often unexplored in the media. Black Garden hopes to start a conversation on an ongoing socio-political conflict that has consumed its warring parties, but gone almost undiscussed in the international arena.

Two warring nations, Armenia and Azerbaijan, cling to a legacy of mutual hatred. But what does it cost to maintain the divide? What is the price of living inside the animosity?

Inspired by real historical events in Nagorno-Karabakh, an Armenian enclave inside Azerbaijan, where over 30,000 soldiers were killed between 1988-1994, Black Garden is a theatrical collage that portrays the harrowing landscape of an Armenian woman’s trauma. She is haunted by the memories of a lost lover, while two glutinous buffoons and self-serving leaders contrive to abuse their countries for their own personal power, a man is imprisoned and interrogated for unknown crimes, and a handful of diaspora Armenians are looking for love and their identities.

A piece in development

Set against an ongoing geopolitical conflict, Black Garden is always evolving to embrace the current political narrative. Since 2017, the piece has seen several iterations, and has currently landed into the form of a two-hander (needing only two actors), geared for touring. One of the most exciting aspects of this process is the active collaboration between the playwright, director, actors and design team to create, discover and flesh out the truest form of this play. And you get to join us on this adventure.

About the artistic team

Arthur Makaryan is an emerging NYC-based Armenian theatre and opera director, and recent graduate of the Columbia Graduate School of the Arts and Juilliard Opera Directing Fellowship. He has worked all over the world, under the tutelage of Ann Bogart, Stephen Wadsworth and Tadashi Suzuki, among others.

Gordon Penn is an American playwright who met Arthur Makaryan at Columbia. Also a recent graduate of the CU School of the Arts, Gordon’s experience within the American military and his newfound closeness with the Armenian artistic community have given him an extraordinary and original in to the topic.

"Black Garden has such a dynamic that this theatrical creation awakens the curiosity of the public by pushing them to decipher the depths of this discord."-- SYMA NEWS

"...this show can be a powerful vehicle to remind audiences what this conflict was and how it affects our modern society"-- Broadwayworld.com 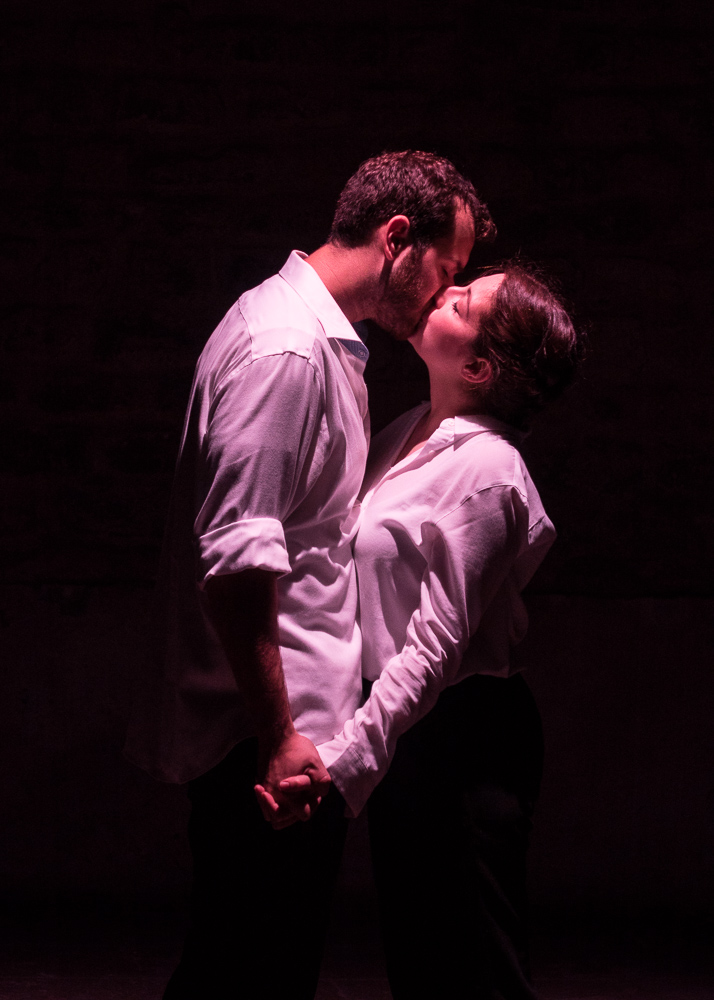 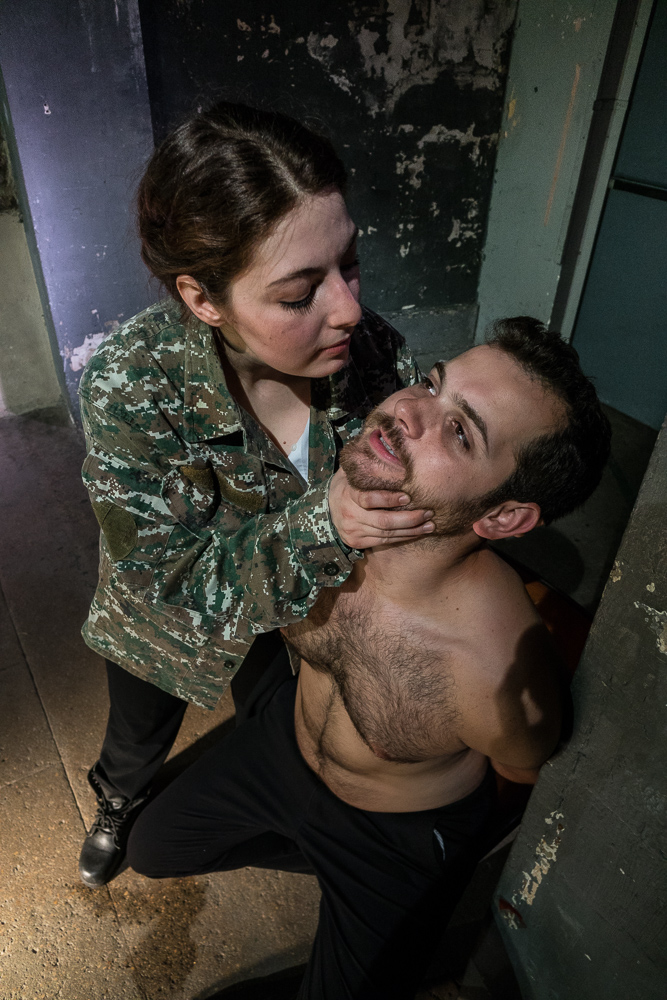 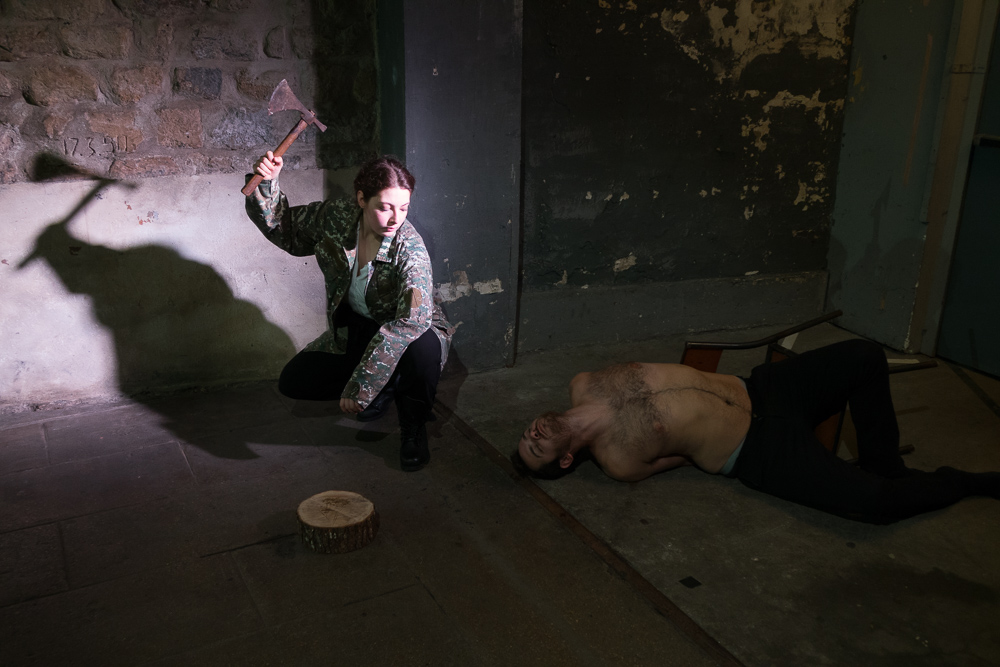 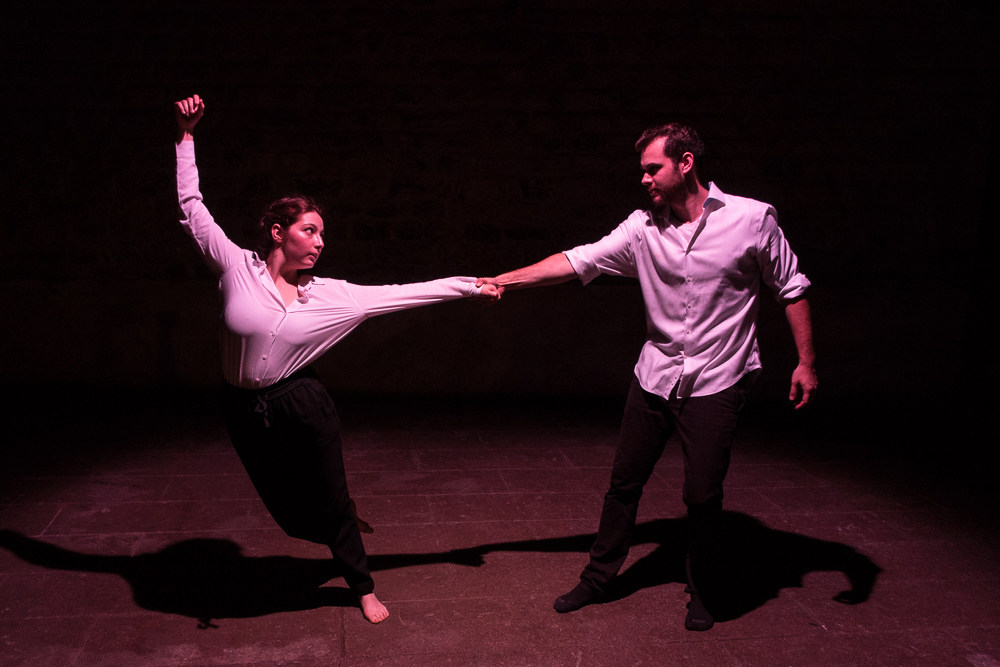 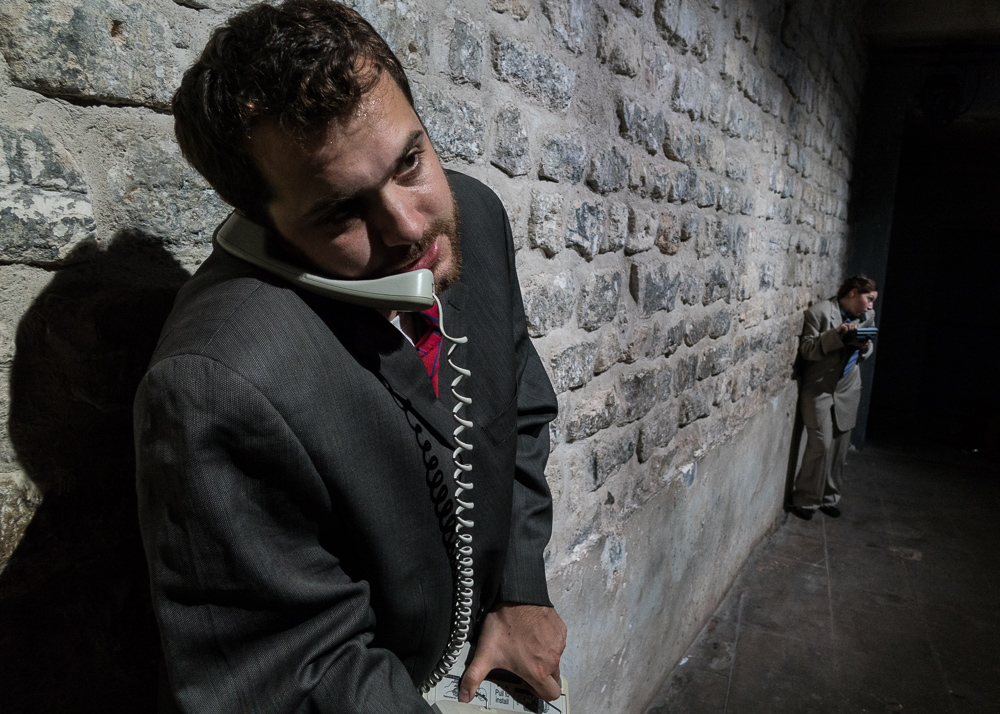 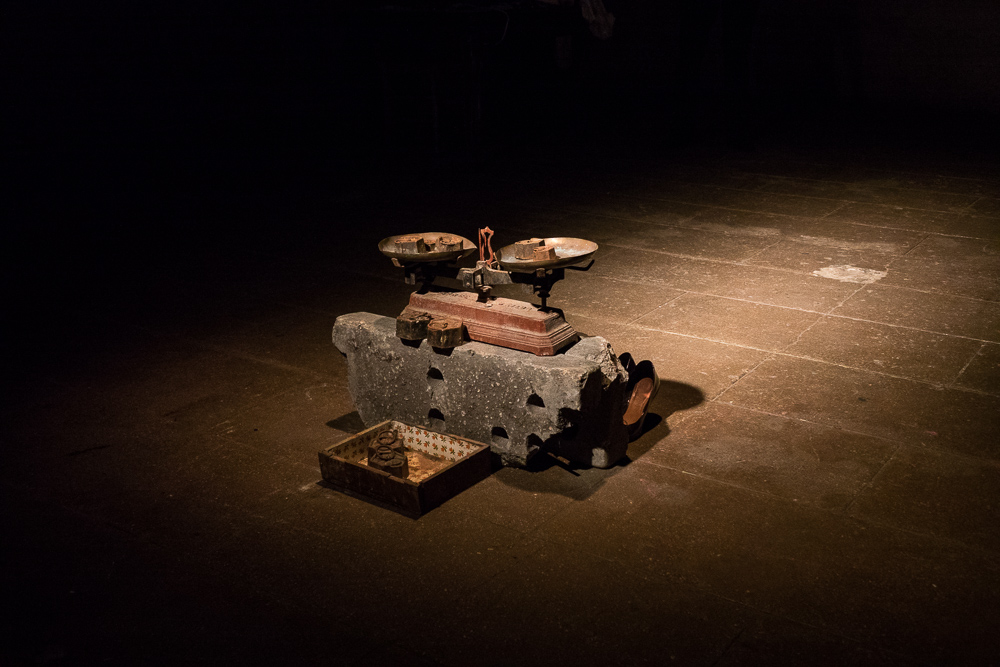 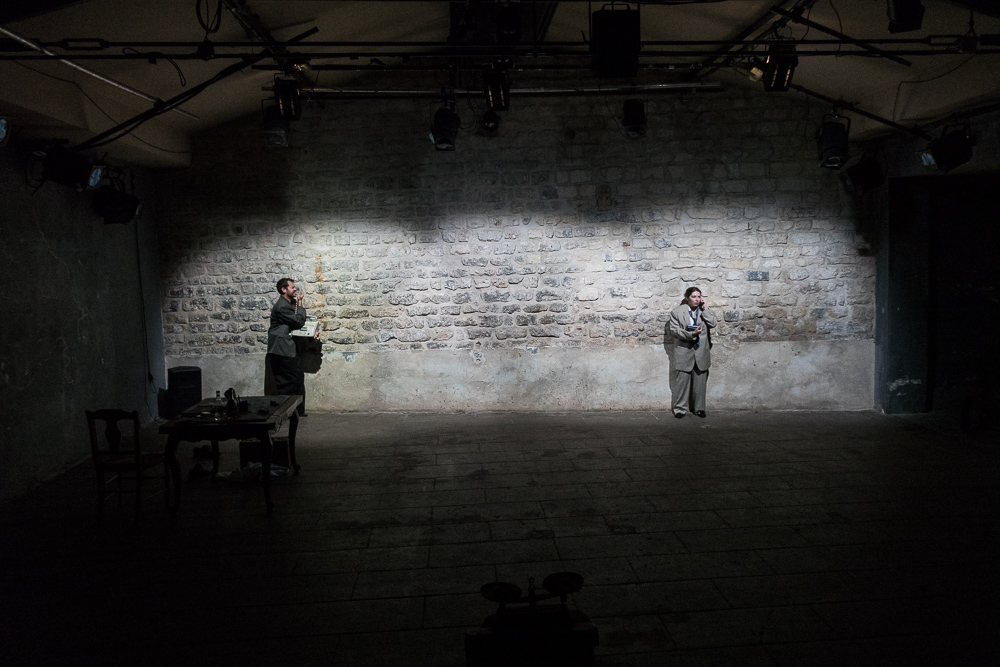 Photos from the workshop production in 2017. Photos by Gordon Penn